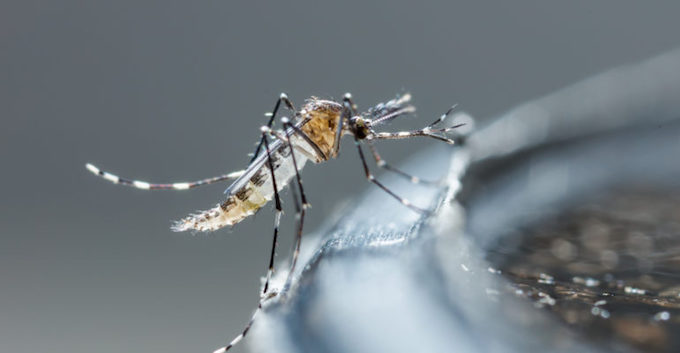 The epidemic is accelerating with the relevant 21 municipalities

From 1Is As of March 7, 435 dengue cases had been confirmed. The epidemic is accelerating on the island with 21 municipalities and hospitalization and emergency routes. Circulation of the virus is intensifying in the west (Le Port, Saint-Paul and La Possession) and new cases have been identified in the south (St. Joseph, Tampon, Itang-Sale and Saint-Denis).

Since February 15, teams from SDIS have been supporting ARS’s anti-vector control. With the recent outbreak of dengue fever outbreaks, this workforce has increased from 20 to 40, with ARS teams interfering daily in active households.

Reunion Island Prefecture and ARS remind the entire population of the importance of protecting themselves from mosquitoes.

(Data from the French Public Health Unit, ARS in the area)

The Port Municipality reports more cases for the relevant period, i.e. more than 57% of the reports.

The number of cases at Law Possession and Saint-Paul continues to rise.

In the south, along with Saint-Joseph, groups of cases have now been identified in Itang-Sale and Tampons.

In the north, in Saint-Denis, the number of cases in new neighborhoods is increasing.

Pond-Sale (Foot of the Rocks)

Only 3 municipalities did not recognize the case for 4 weeks in a row (La Plain des Pomistes, Saint-Philippe and Salazi).

Protect yourself and those around you from mosquito bites, 7 days after the onset of symptoms:

Find out all about dengue fever in Reunion Facebook Together against mosquitoes.