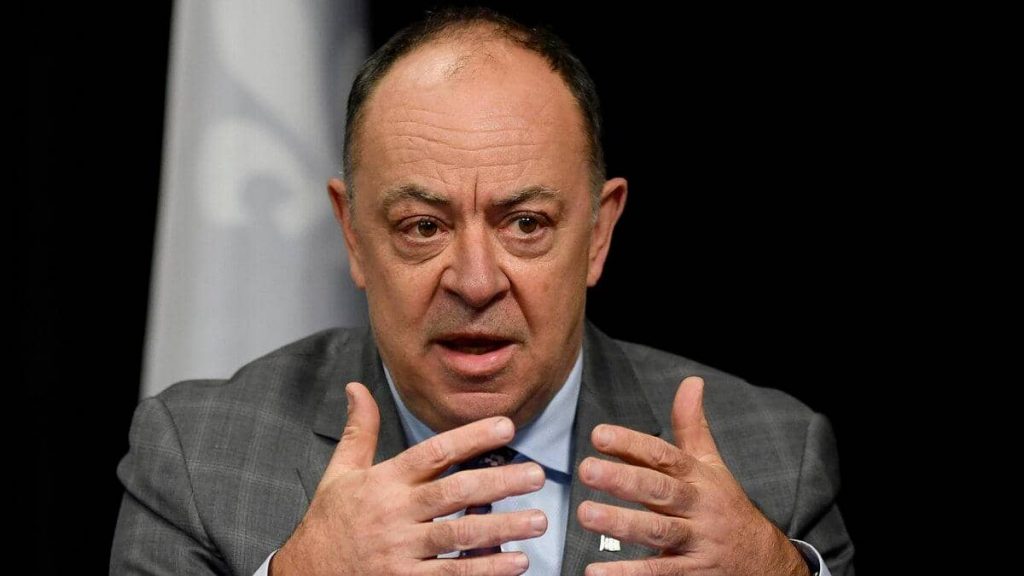 Dozens of Internet users were deceived Wednesday by posting a fake Facebook page in the name of Health Minister Christian Dubey.

The page, which appeared online on March 14 under the name “Christian Dubey MSSS”, legitimizes the official photo of the Minister of Health on the National Assembly website. It has less than 100 members.

However, the joke behind the false page caught the attention of hundreds of Internet users on Wednesday afternoon, when health workers announced that membership fees for professional orders would not be paid by March 15 to “recognize their enormous contribution”.

Many internet users welcomed the news, thanking the “minister”, while others did not get caught up in the fake page and denied it.

The Department of Health and Social Services has not yet announced a membership fee for professional orders.

Forger at the back of the page also ridiculed Coalition Avenir Quebec by pointing out that it is possible to contact a party event on Concile du Patron du Quebec’s site.

The bogus page didn’t last long and was quickly removed on Wednesday evening.

READ  Towards the new rail corridor between Quebec City and Toronto