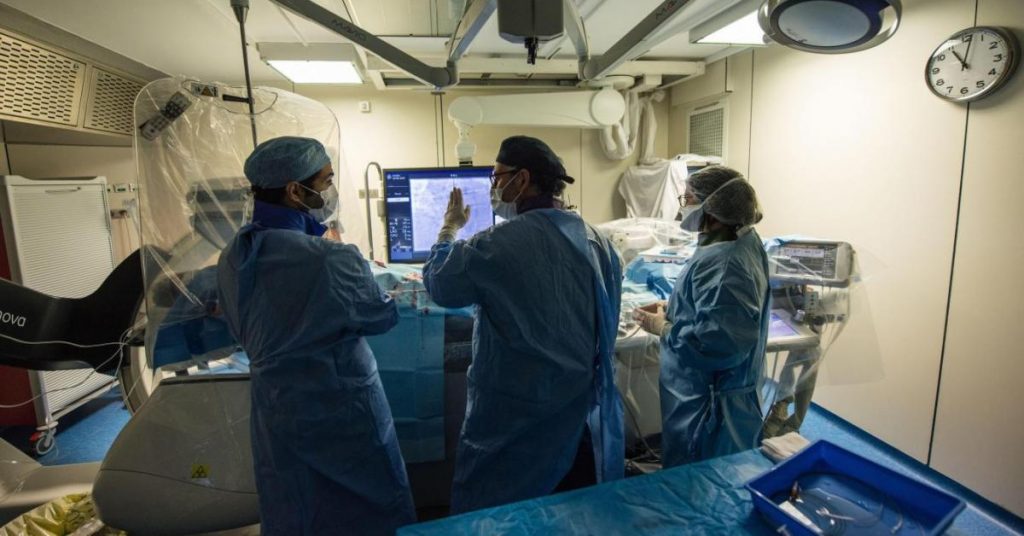 The number of coronavirus infections in Europe has risen in the past three weeks, according to Dr Hans Kluge, European Regional Director for the World Health Organization (WHO), on Thursday, citing the previous 1.2 million new infections in 7 days. According to the WHO, Central Europe, Albania, and the Balkans and the Baltic countries are particularly concerned with this finding.

Dr Catherine Smallwood, in-charge of emergencies at WHO Europe, said the number of deaths and hospitals in the world was currently high. In contrast, Dr. Smallwood emphasizes the great progress Spain has made in controlling pollution.

According to the WHO, the British variant of the virus, the more contagious, is the main one.

The organization therefore emphasizes once again the importance of engaging in all means to combat the epidemic, especially vaccination, but all other precautionary measures, thereby justifying the regulatory or curfew rules imposed in many countries.

With regard to vaccines and especially the controversy over the estrogenica vaccine, the WHO reiterated its view that the benefits of vaccines far outweigh the negative consequences, with the suspicion that they may cause thromboembolism cases. It should also be remembered that vaccination with Kovid-19 does not reduce the risk of other diseases or illnesses.

The WHO says more than 107 million people have been vaccinated in 46 of the 53 countries in the European region, and 3% of 45 of them have received the full vaccine.