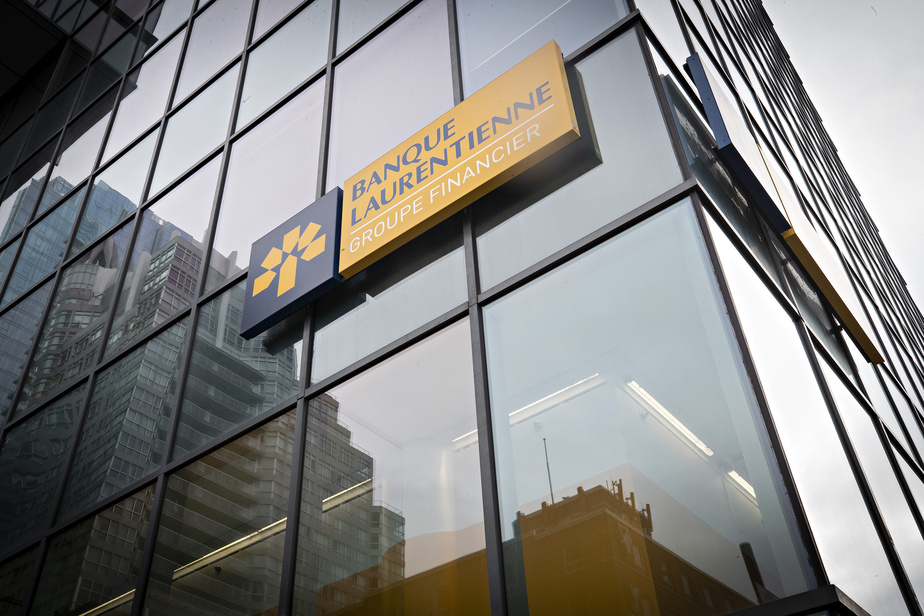 Union employees of Laurentian Bank, which is affiliated with FTQ, voted 56.6% in favor of withdrawing union certification.

Members have been able to exercise their right to vote electronically (via the Internet or by telephone) for the past two weeks. Voting ends at 5pm on Friday.

Julie Tankrod, president of the Laurentian Employees Union, said she was “disappointed” with the result. “We have worked hard to explain to our members the benefits of being with Sep 434. After four years of intense warfare, it will be successful in getting our members dressed.”

The union stipulates that the vote result will not lead directly to dismissal due to allegations of interference with the Board of Industrial Relations (CIRB) of the complaint.

The CIRB indicated that the withdrawal request could have an invalid effect if the allegations were proven.

“So I can not see the end in a short time,” said Julie Tankrod.

The request to withdraw the union certification was filed just before Christmas.

This de-union process is the fourth in five years. The first attempt not to submit to CIRB took place in late 2016. Two such policies failed in 2018 (in the first case, more than 60% of the employees who voted voted in favor of the union, and the CIRB rejected the subsequent request after finding that the statements submitted as evidence in support of the request contained forged signatures).

READ  The delivery ladybug was converted to electricity

Laurentian’s workforce is now less than 3,000 and the union has about 600 members. Five years ago, the union had about 2,000 members. This number has dropped significantly since the abolition of the posts.