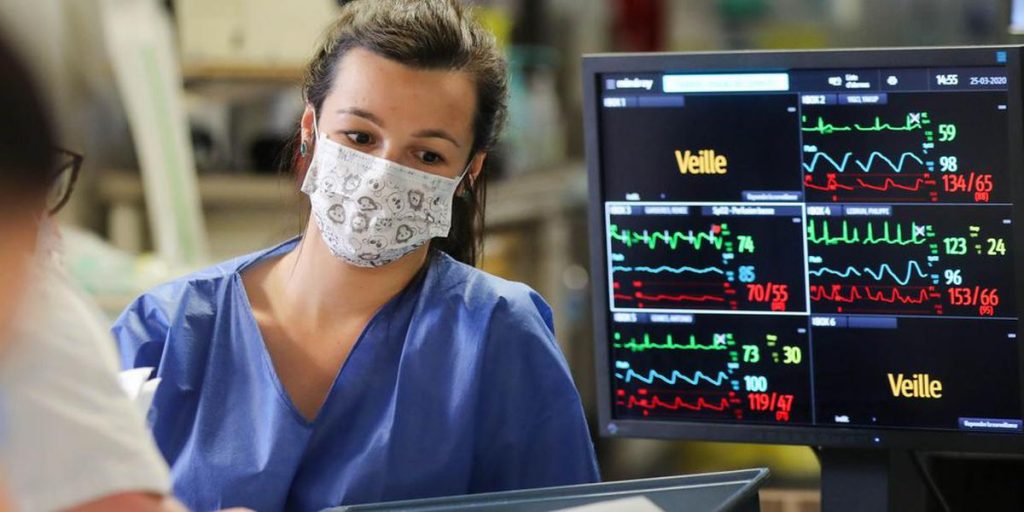 Absent on Friday due to technical reasons, Public Health France communicated on Saturday a report showing a slight decline in indicators in hospitals, admissions and resuscitation

France has seen a slight decline since Thursday in the new hospital and the revival of Kovid-19, according to figures released by Public Health France on Saturday, which did not publish the previous day’s figures.

The pressure on intensive care services that welcome patients with severe forms of Kovid is high, with 4,353 patients on Saturday, up from 4,246 on Thursday, a new milestone since the end of November. But new entries fell to 317 (382 from 48 hours ago).

The disease has taken 185 people to hospital in 24 hours (since Thursday 274), bringing the total death toll to 92,000 since the outbreak began a year ago.