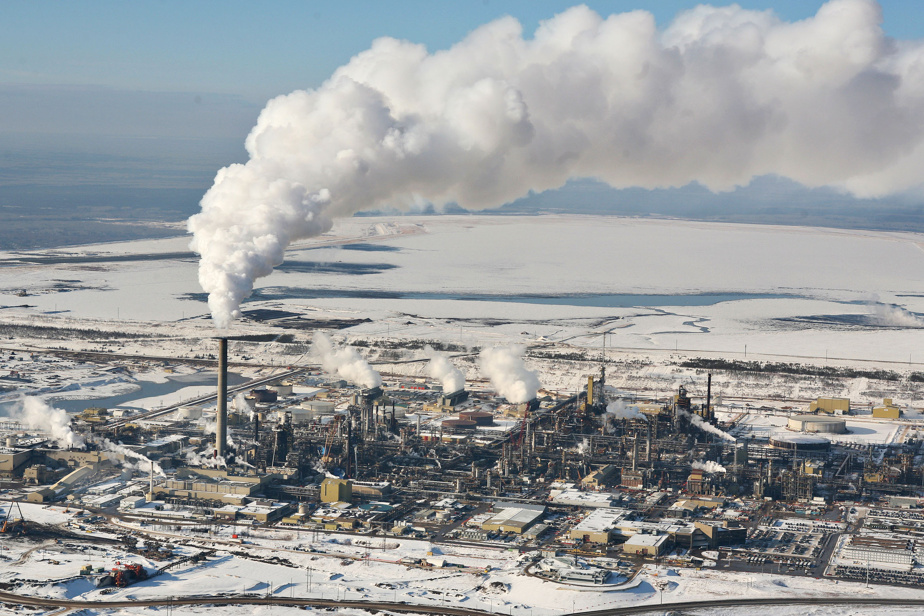 (Calgary) Imperial Oil recommends a vote against shareholders’ proposal to attend its annual meeting in May, which could see the company adopt a broader goal of achieving zero greenhouse gas emissions (GHG) by 2050.

The proposal, submitted by Aquo Shareholder Engagement Services on behalf of Quebec Collective Retirement System Betierant, argues that Imperial’s current emissions reduction target is a step in the right direction for 2023, but that having a long-term strategy is also important.

However, in the notice of the meeting, Imperial recommended that the proposal be rejected because, although it supports initiatives on global warming, it is “premature” to set goals before having a definite plan.

The company said it has a portfolio of technology at various stages of commercialization, including the use of solvents to produce bitumen from low-energy oil sand wells and capture and carbon storage to bury its emissions.

It said it was committed to reaching its current target of reducing greenhouse gas emissions by 10% from 2016 levels by 2023.

Daniel Simard, CEO of Betirente, said all companies, especially those in the energy sector, should adjust their strategies with the Paris Agreement and reduce their emissions by 2050.

Our climate commitment, unveiled in Fall 2020, is to reduce the cause of global warming by reducing GHG emissions and mitigating its consequences by building resilience.

“It is important for Betirente to fulfill its loyalty obligation by taking appropriate means to allocate the capital assigned to us,” he said in a press release.

Company in this story: (TSX: IMO)