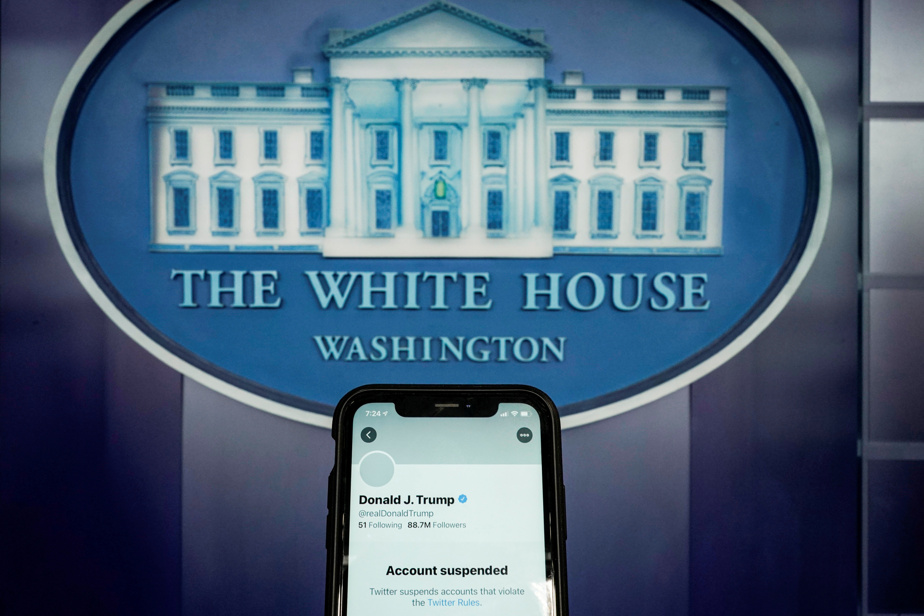 (Washington) Donald Trump, who has been banned from Twitter since January, will return to social networks with “his own platform” in three months, an adviser to the former US president said on Sunday.

“I think we’ll see President Trump back on social media in two, three months with his own platform,” Jason Miller told Fox News.

He was reluctant to go into further detail on the appearance of this “stage”, referring only to several meetings held at Mar-a-Lago, the residence of the Republican billionaire in Florida.

“It’s not just the company that contacted the president, there are so many companies” and “this new platform is going to be big, everyone wants, it’s bringing millions and millions, tens of millions of subscribers to this new platform,” he added.

Twitter, the New York businessman’s main communication tool, deleted the @realDonaldTrump account and its 88 million members following the January 6 attack by its supporters on Capital.

The former president, who left the White House on January 20 after losing the November election to Democrat Joe Biden, has been temporarily or permanently banned from other major social networks or Internet platforms, including Facebook, Instagram, YouTube and Snapchat. .

Since then, there have been untimely and thunderous messages to American political life in recent years, although he has been very influential in the Republican Party and has not ruled out running in the presidential election. From 2024.

READ  Power was restored across Pakistan after a massive blackout