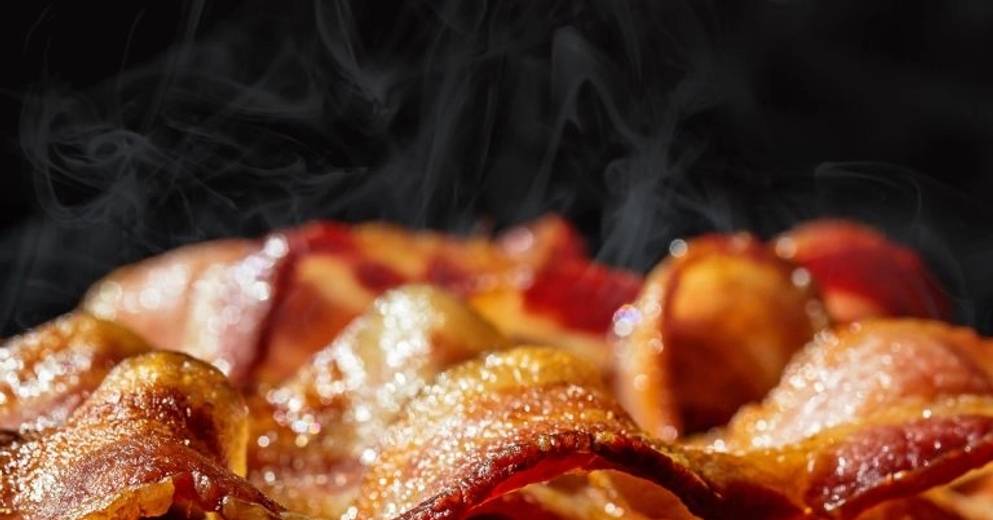 (ETX Studio) – British scientists linked consumption of processed meat to the risk of dementia. Hard to believe, yet, what you put on your plate may seem necessary to protect against disease. Descriptions.

Researchers at the University of Leeds in the UK have studied the relationship between meat consumption and the development of dementia. According to the latest data published by the World Health Organization, it is present in between 5 to 8% of the world’s population aged 60 and over.WHO), Which estimates that 152 million people will be infected by 2050.

The scientific team examined data provided by UK Biobank, a database containing in-depth genetic and health information, including 493,888 people aged 40 to 69 years. In particular, it is a question of knowing how often participants consumed a particular type of meat, without assessing the impact of a vegetarian or vegan diet on the risk of dementia.

The link between processed meat and dementia

Posted inAmerican Journal of Clinical Nutrition, The study found that consuming 25 grams of processed meat per day equivalent to a piece of bacon is associated with 44% dementia. This large-scale study therefore suggests that diet plays a key role in disease prevention.

In detail, 2,896 people were diagnosed with dementia over an 8-year follow-up period, and those affected are generally older, more backward, more likely to be physically active, and have a family history of dementia. Researchers say that some participants are three to six times more likely to develop dementia due to genetic factors, but the risks of eating processed meat are the same for those who are genetically predisposed or not.

The protective role of unprocessed meat

Importantly, the consumption of unprocessed red meat, on the other hand, proves to be protective against disease. Scientists report that those who eat 50 grams a day have a 19% lower risk of developing dementia.

“What we can do to explore potential risk factors for dementia is to help reduce the rate of this disability. This analysis is the first step in understanding whether what we eat affects this risk,” the professor explained. Supervised Janet Cade study.

It remains to verify these results for people to learn more about this potential relationship between diet and dementia risk.