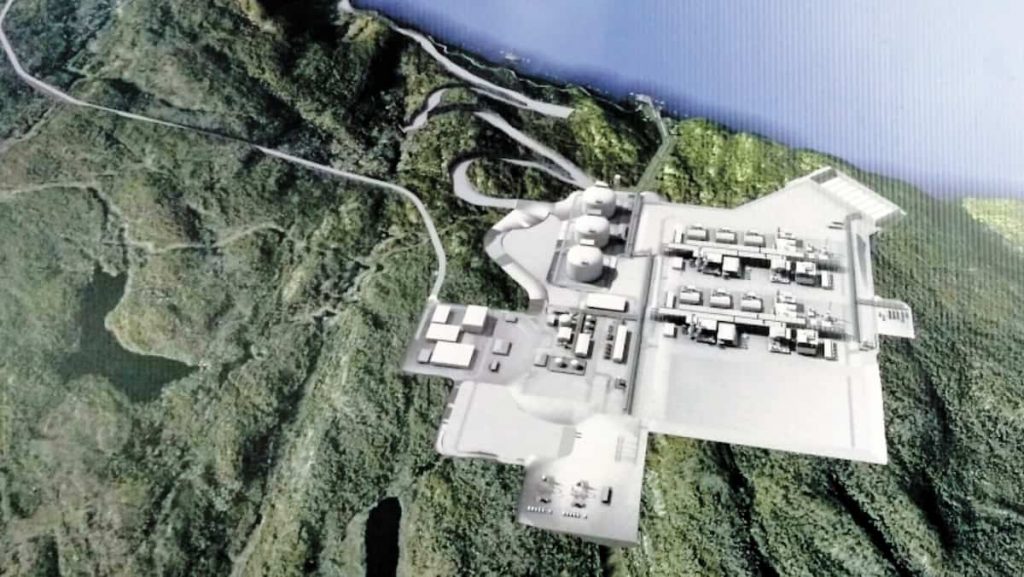 Cubans are increasingly opposed to the gas pipeline and LNG terminal project in Sagune, concluding a survey conducted by the company Leger on behalf of a coalition of environmental organizations.

According to an investigation unveiled on Tuesday, more than half of Cubakers (52%) are in favor of the LNG Quebec project to build a gas pipeline called Gazoduk to supply natural gas from western Canada to a liquefaction plant tonergie. With the intention of cultivating and exporting.

Also read: PLQ withdrew its support for the GNL-Quebec project

Also read: A few hundred people march for the weather in Montreal

In a previous poll on the subject last November, 34% of Cubans said they were in favor of the project, while 46% opposed it.

“Support for LNG / Gazodok continues to decline and the project is no doubt in line with the standards of social acceptance. Most people know about the project and are opposed to it,” said environmental groups, which demanded that the Legal government reject the project.

However, the data should be taken with a grain of salt, as 42% agree that they have heard about the LNG Quebec project, as opposed to 58% who have not heard of it in recent months. However, this is an increase in awareness about the project, which was only known to 31% of respondents last November.

Young people, women and residents in Greater Montreal are the least heard of this project. People who do not speak French are not particularly familiar with the subject, 83% of whom have never heard of it.

On the other hand, men, over the age of 55, and the Quebec City area population know more about this problem than average.