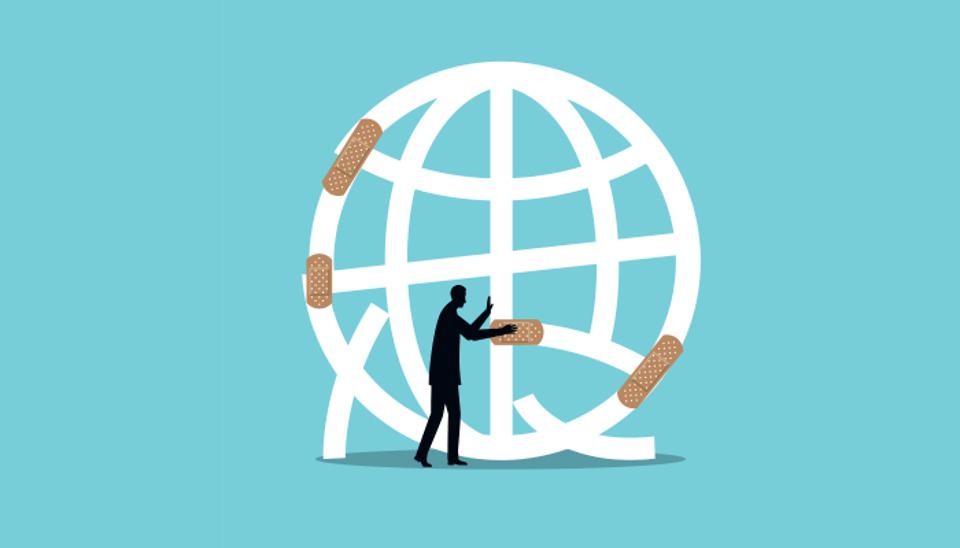 Have you wondered where the economy might be headed now that the first full year of the COVID pandemic is hopefully coming to an end? Many professionals have witnessed huge changes, for better and for worse, in their career fields. But, what about trading? Will brokers, individual trading enthusiasts, and investors of all stripes have a tougher or easier time of it from 2021 onward?

Here are some of the key trading opportunities that either have opened up or are about to. All are in some way related to the COVID-induced economic changes that took place from March of 2020 until now. Most represent segments or niches where people can expect moderate to significant change to take place, primarily in a good way.

If you stop to think about who some of the biggest winners and losers were during the last half of 2020, it’s pretty obvious that e-commerce merchants made a killing. But, from here on out, what are the prospects for this relatively new sector of the economy? Has the growth peaked? Probably not. It’s possible that many sellers, both large and small, will continue to beef up their e-sales presence. That means a large portion of the consumer goods market might still be in a state of transition.

What’s that mean for trading professionals? A typical online stock trading broker could spend time hunting for companies that either directly or indirectly support e-commerce. A short list includes website designers, warehousing companies, wholesalers, and more. And don’t leave financial transaction processors out of the picture. In fact, just about any company that deals with online sales, clearance, or financial support could do quite well in a post-COVID world.

The commercial real estate market’s loss is the residential sector’s gain. Following the old adage about every action having an equal reaction, investors and traders can simply follow the key financial indicators to see the potential in home sales. With millions more people turning their residential abodes into ad-hoc places of business, it’s logical to see home additions and new construction as the reaction to the downturn in demand for traditional office space. Even if the pandemic dies out tomorrow and another global virus never strikes, the die has been cast. Hundreds of the world’s largest corporations have already announced their commitment to encouraging at-home work for employers at all levels.

Less than five years ago, it was commonplace to hear professionals in every field mock anyone who suggested that gold and silver could shoot up in price if a global emergency occurred. In fact, what might be considered the very first non-financial worldwide panic finally did strike, and plenty of investors wished they had seen it coming. This is particularly the case with the precious metals. Prices did go up, and even though they appear to be on shaky ground as 2021 enters its second quarter, lessons have been learned.

What’s the takeaway for a typical trader? Don’t ignore the metals. The day is not far in the future, perhaps, when fund managers at major banks and other financial institutions recommend that consumers hold more than 10 percent of their portfolios in metal. That old one-tenth rule has been around for more than a half-century. COVID might finally have made it obsolete.

The lure of commodities is that they represent a category called hard assets. They’re real things, not intangible shares of ownership in a huge corporation. If you own 5,000 bushels of soy beans, for example, your portfolio contains tangible goods that can’t be rendered worthless by a corporate bankruptcy. In the very large scheme of things, most of the major commodities followed precious metals in price activity during the early, middle, and late stages of the COVID pandemic from March 2020 through early 2021. Initially, prices went down as the smart money tried to figure out what was happening.

Then, once government policies solidified, millions of people began working from home, and it became clear that we weren’t looking at the second Great Depression, prices rebounded. But as is the case with gold and silver, professional trading firms and individuals have a whole new attitude toward tangible assets, and it’s a positive one. For people who trade stocks, bonds, options, forex, commodities, and precious metals as a part-time or full-time venture at home, one of the biggest openings for the post-virus era could be a move away from paper assets and toward portfolios that include commodities, precious metals, and real estate.