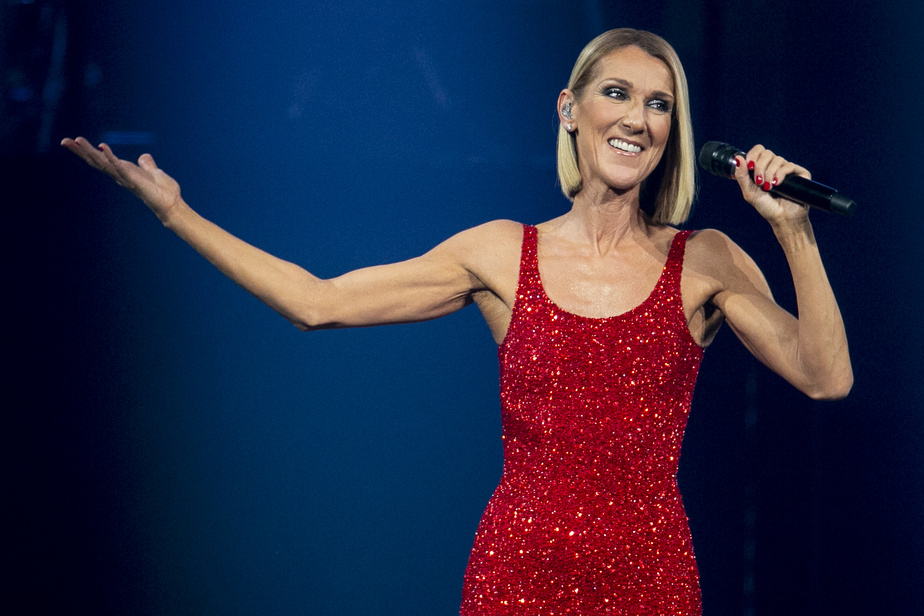 Celine Dion is one of only fifteen artists to receive an honorary doctorate this year from the prestigious Berkeley College of Music. The Quebec singer will be honored on May 8 by Donald Harrison, Chad Hugo and Farrell Williams.

For Celine Dion, this is a new honor on top of an already well-stored record, including the Governor-General Award, the Medal of Arts and Letters of France, as well as the Order of Quebec and Canada and National. Order of the Legion of Honor, along with an honorary doctorate from Laval University. This is evident from the dozens of awards he has won at the Grammy, Juno and Felix galas, a reflection of world success, which has allowed him to sell nearly 250 million albums in his 35-year career.

Over time, many recognized artists have received similar respect from the college, which is considered one of the largest private music schools in the United States. The first was Jazz Legend Duke Ellington, followed by Aretha Franklin, Quincy Jones, Missy Elliott, Esperanza Spalding, Justin Timberlake or Sheila E.

During the virtual ceremony, a group of students will play excerpts from episodes by different artists, with some musicians playing from the Boston campus, while others will be in different locations around the planet. Their performance will be recorded the day before, Friday, May 7 at 7:30 pm – live on Berkeley College’s YouTube channel.

The ceremony will take place on Saturday, May 8 at 10 a.m.