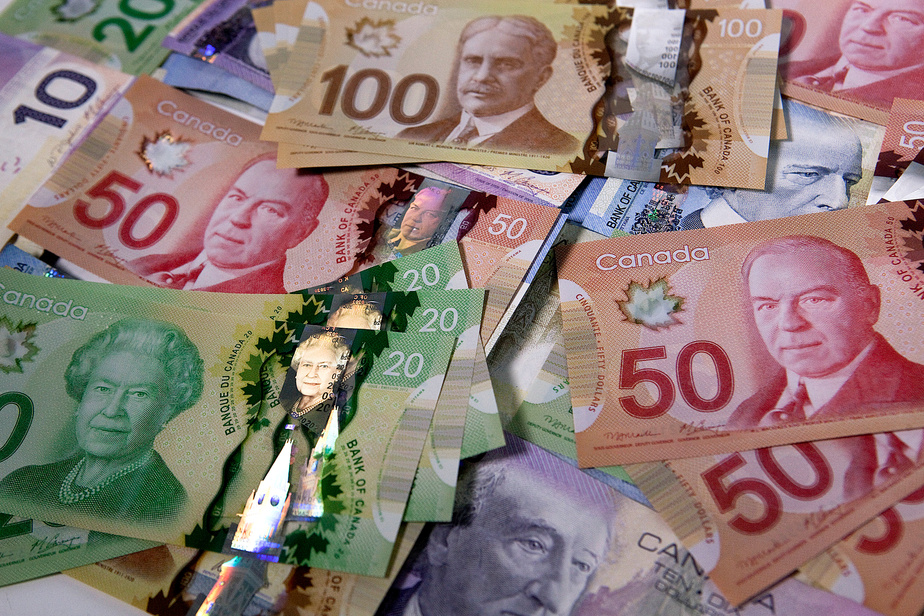 The unions have won another round in their long struggle over wage equity for (Montreal) workers – but not yet on the merits of the issue.

The Court of Appeal rejected the appeal made by the Quebec Attorney General and the Ministry of Labor. This confirms the decision of the Superior Court last June regarding the challenge to the Pay Equity Act.

The gist of this case is from a judgment of the Supreme Court of Canada in 2018, which ruled that several articles of the Pay Equity Act were invalid, violating the right to rights.

The Quebec government had to introduce a new law in line with this decision of the Supreme Court of Canada.

However, many unions quickly challenged the constitutionality of this new law, arguing that it did not respect the meaning of the Supreme Court ruling.

The Attorney General and the Ministry of Labor have asked the court from the outset to dismiss these appeals from the unions, or, at least, to suspend them.

The Attorney General and the Ministry argued that the CNESST (Commission des Standards, de la Energy, de la Sante et de la Sacurite du Travel) was the first to fulfill its role in terms of pay equity. Then the Labor Tribunal to resolve any dispute administratively.

READ  This is the end of the Mazda 6

The unions argue that Quebec is trying to buy time by pulling policies, rather than just paying millions of dollars to thousands of workers. Pay equity complaints are from 2010 and 2015.

The request from the Attorney General and the Ministry was rejected by the Superior Court last June. The Court of Appeal dismissed the appeal. Therefore, if there is no appeal, the case can be heard on merits.

The contentious issue on the eligibility of unions is that the law provides for the payment of larger sums than retroactive wage increases to correct wage discrimination against women workers.