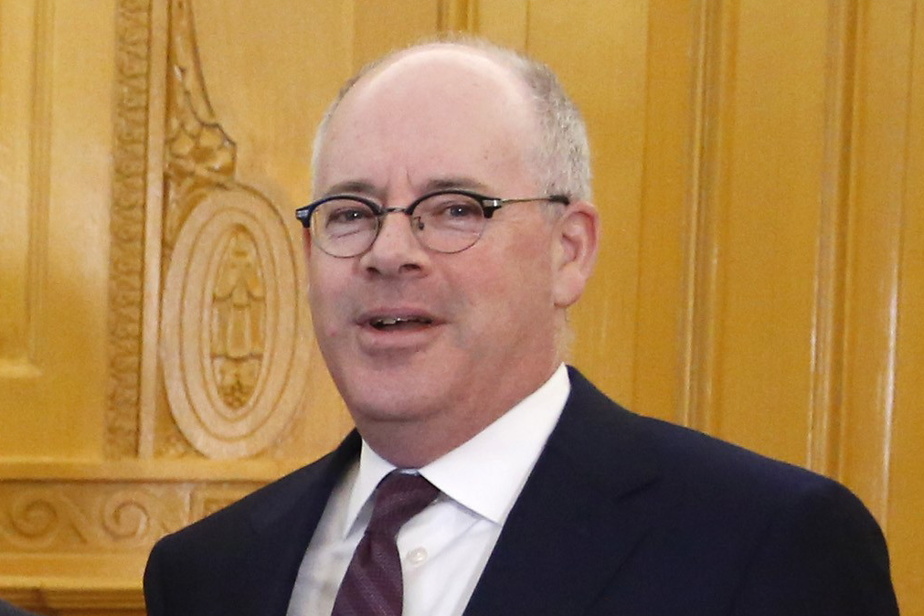 (Ottawa) The president of the Public Health Agency of Canada (PHIC) has refused to explain why two government scientists were fired 18 months after they defied a House of Commons committee and walked out of a high-security laboratory in Canada.

Ian Stewart explained until Friday to members of the special committee on Canada-China relations why the Ph.A.C.

Instead, he sent a letter to MPs saying that the Privacy Act does not allow them to share “matters of employment or labor relations related to government employees.”

Stewart said questions about the RCMP investigation into the two Canadian government scientists should be sent to police.

The two scientists were escorted from the National Microbiology Laboratory (NML) in July 2019, described as a policy violation and an administrative matter at the time.

In his Friday letter, Mr Stewart linked their departure to the “number of review processes” initiated by PHAC in 2018, “related to violations of security protocols at the NML.”

Winnipeg NML is the safest laboratory in Canada, designed to safely treat deadly germs such as Ebola.

PHIC previously reported that Jiangong Q was responsible for the delivery of the Ebola and Henipa viruses to the Chinese Institute of Virology in Wuhan four months earlier.

Mr Stewart said in his letter that since July 2019 two scientists have “no PHIC facilities, infrastructure or assets available”.

Their employment officially ended on January 20, and the PHAC has since refused to disclose why. Mr. Stewart cited the Privacy Act in a letter to lawmakers.

“The Privacy Act does not specifically consider the provision of personal information to Members of Parliament on matters of employment or labor relations relating to government employees,” he wrote.

However, Conservative MP Garnett Genuis said members of the committee’s opposition party did not intend to withdraw the case.

Conservatives and Black Cubacois MP Stefan Bergeron have been urged to hold an emergency committee meeting next week.

At that meeting, Genius said he would bring forward a motion to force PHIC to hand over all documents related to the two scientists to the committee. The motion asks the parliamentary clerk to review the documents to ensure that anything needs to be rebuilt for security or privacy reasons.

“We will definitely not give up,” Genius said in an interview. Obviously, there is still something here. ”

At a tense committee meeting earlier this week, Mr Stewart said he would look into the possibility of giving an explanation to committee members with confidence. His Friday letter did not explicitly rule out this choice or why.

Mr Genuis argued that witnesses could not ignore orders to provide information to House committees of commissions, saying “share some features with the tribunal”.

“Parliamentary committees are not just a group of people who come together to discuss an issue. They have special powers based on the fact that we are a democracy and our institutions must be subject to democratic control.”