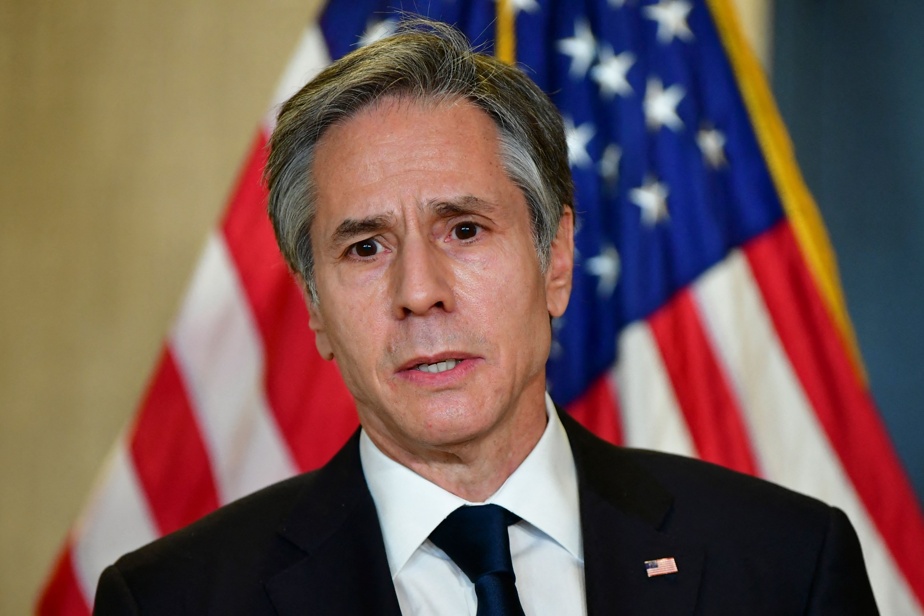 “Beijing’s efforts to intimidate and silence those defending human rights and fundamental freedoms are raising international attention to the ongoing carnage and crimes against humanity in Xinjiang,” Blinken said in a statement.

China announced on Saturday that it was imposing sanctions on two Americans, Canada and the Canadian Parliamentary Human Rights Committee, in response to this week’s sanctions imposed by the United States and Canada on Beijing treatment from the Uyghur minority.

The European Union, Britain, Canada and the United States on Monday approved sanctions on several members of Xinjiang’s political and economic hierarchy, and China responded by imposing sanctions on European and British individuals.

We express our solidarity with Canada, the UK, the EU and other partners and allies around the world in calling on the People’s Republic of China to end human rights abuses and abuses, mainly against Muslim extremists and members of other ethnic and religious minority groups. Blinken said.