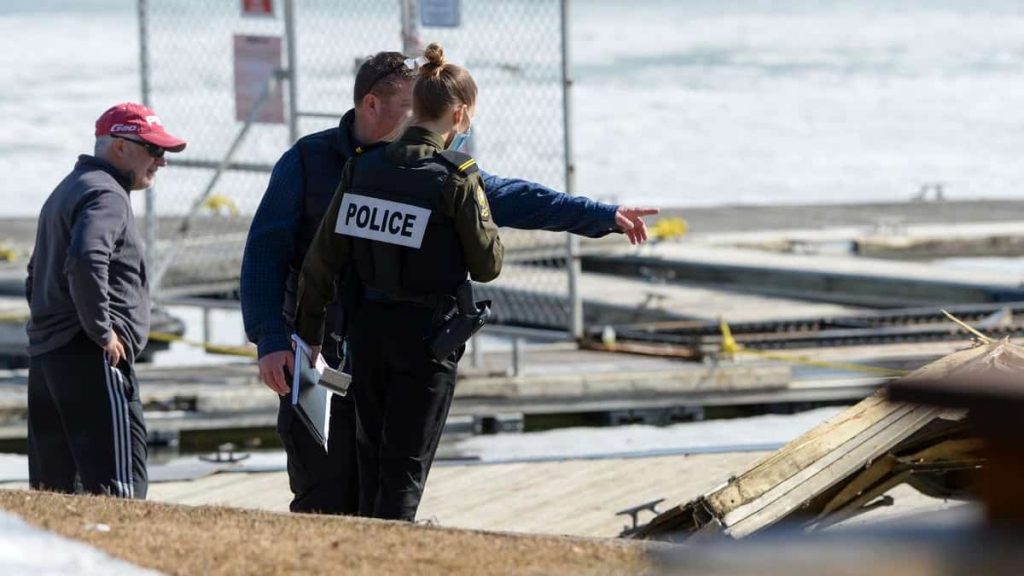 Vermont police found a lifeless man with his mask on Saturday afternoon at Lake Champlain near Venice-en-Quebec in the Monterogy area.

An autopsy will be conducted earlier this week, she said.

The search continued Saturday morning to find 62-year-old Bromontois Pierre Dunningen, who was last seen Wednesday on the ice of Champlain Lake, in Venice Bay, near the Venice Municipal Quay. Quebec. Sixty-year-old kite went there to go on a ski trip (air traction or kite surfing).

His vehicle was parked at Municipal Wharf and footage from a surveillance camera captured a 60-year-old man preparing his equipment around 1:30 p.m. Wednesday.

SQ assembled a helicopter, but a team of divers and walkers searched the area Saturday morning.

“We have checkposts at three strategic locations, on Route 227 in St-Georges-de-Clarenceville and on Route 202 to the Pike River boundary,” SQ spokeswoman Audrey-Anne Bilodo said Saturday morning.

At the time of his disappearance, Mr. Dunnigan was wearing a loose yellow coat, pants and a black helmet with ski goggles. The sail he uses is orange.