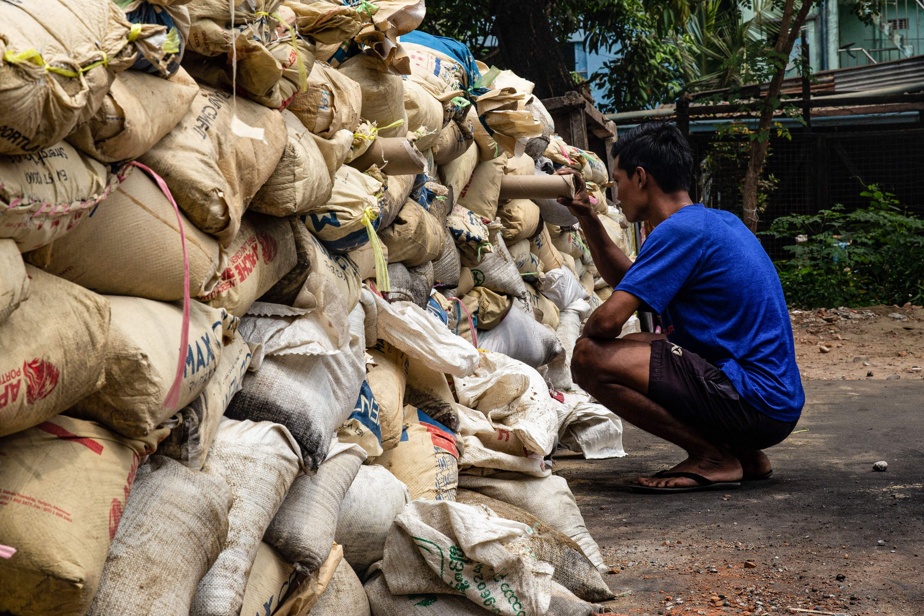 The department said in a statement that it was now “ordering the departure of U.S. government employees and their families after they were authorized to leave voluntarily” in February.

A spokesman for the department said the move was “the highest priority of the department for the safety of U.S. government employees and those who depend on them, as well as U.S. citizens.”

“The US Embassy in Burma remains open to the public and continues to provide limited consular services,” he said.

Burmese generals have continued to crack down on assassinations in an effort to end the pro-democratic protests and strikes that have rocked Burma since the overthrow of the civilian government.

521 people, many of them students and young people, have been killed by security forces in the past two months, according to the Association for Assistance to Political Prisoners (AAPP), which estimates the number is high, with hundreds of arrested Burmese missing.

The United States and the United Kingdom have recently announced new round of sanctions.

READ  Trudeau has suspended flights from the UK