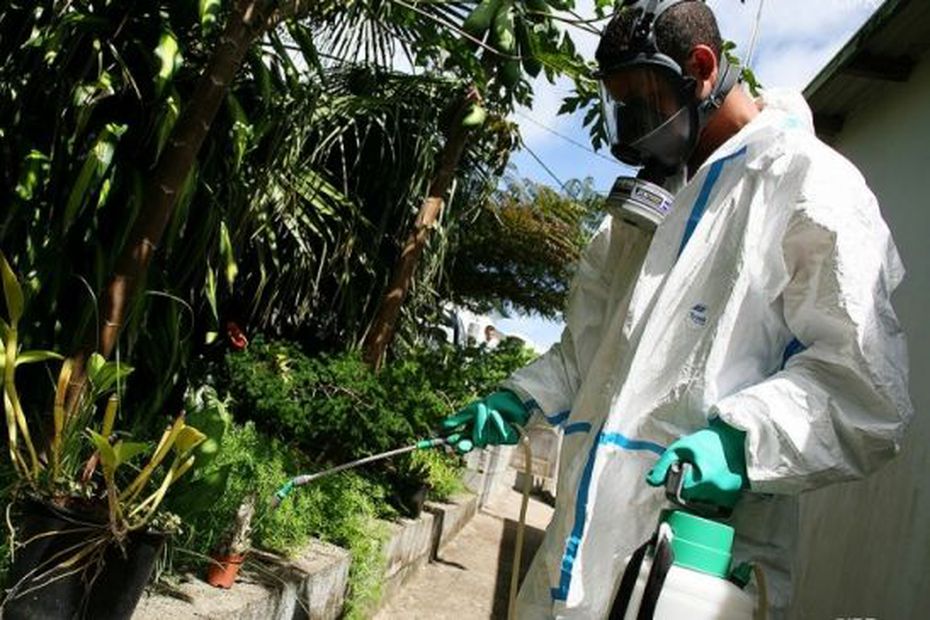 Authorities are announcing 758 dengue cases from March 15 to 21 this Wednesday, March 31st. The epidemic on the island is accelerating, with hospital admissions for the acute form on the rise.

The dengue epidemic in Reunion is accelerating. A total of 758 dengue fevers were reported from March 15 to 21, the Prefecture and Regional Health Agency said in a press release on Wednesday, March 31.

Officials explain the rise in hospitalization for severe dengue. Twenty municipalities belonged mainly to the case groups at West, Port, Saint-Paul and La Possession, and at Saint-Joseph in the South. To date, only serotype 1 has been found in confirmed cases.

Since the beginning of the year, 308 people have been cared for in the emergency room and 114 dengue-infected patients have been hospitalized, 19% of whom are in severe form (an increase compared to 2019 and 2020).

Although rare, ophthalmologic manifestations (sudden and sometimes severe loss of vision) have been reported in some patients a week after the onset of the first symptoms of dengue. In this case, it is advisable to consult an ophthalmologist or go to the emergency room.

Since January 1, 2,648 cases have been confirmed, 114 have been hospitalized and another 308 have gone to the emergency room.

To the south, After stabilization in St. Joseph, the number of cases is increasing again (5% of the total).

In the north, Dengue fever is prevalent in Saint-Denis in the Brittany and Saint-Clotilde districts.

Only the plains des Palmistes and Silas municipalities did not report the case for 4 weeks in a row.

Cases of dengue (dengue foci) have been identified in the following areas:

Prefecture and ARS remind you of the importance of consulting a doctor as soon as symptoms appear (fever, head, muscle / joint pain, nausea, vomiting, fatigue, etc.), to protect yourself from mosquito bites, and to limit the spread of infection and prevent severe forms of hospitalization. Remove breeding areas at home.

Continue to protect yourself even if you have previously been ill with dengue; Many dengue serotypes can be transmitted and infection with one serotype does not protect against another serotype attack.