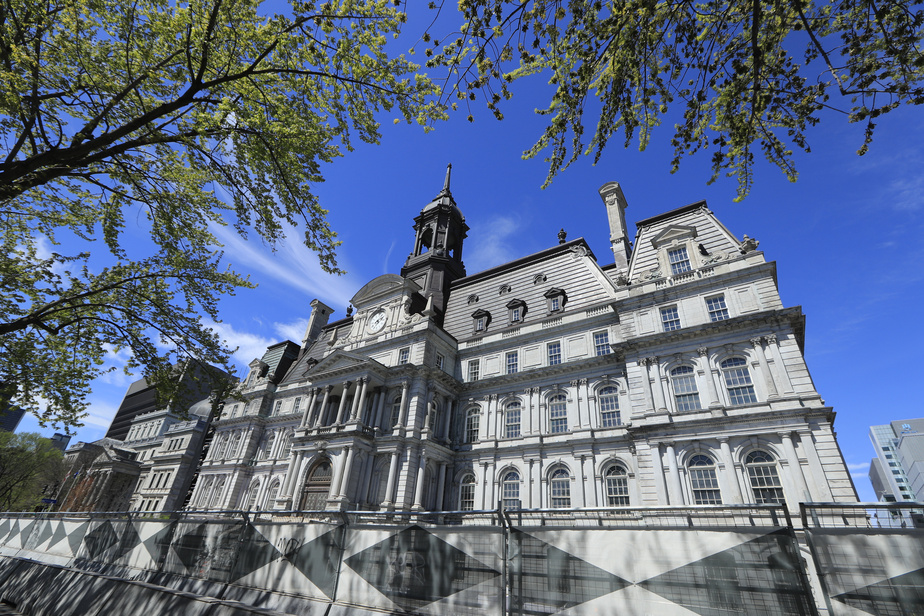 Although the city of Montreal complied with Bill 101, the office received four new franchise certifications from the Quebecois de la Long franchise (OQLF).

When officials elected to the National Assembly called on the metropolis to respect the language laws in force in Quebec, less than half of Montreal’s boroughs had their franchise certification last October.

Law 101 provides that any business and organization with more than 50 employees must obtain proof – franchise certificate – that they must work in French.

Over the years, many Montreal boroughs, as well as the city center, have neglected this responsibility. Last fall seemed to change the motion of motion approved by the Quebec parliament.

“The Office has issued a certificate that the Cubacois de la Long franchise is compatible with the four boroughs in the city of Montreal, namely C కోట్te d’Ivoire – Notre-Dame-de-Greece, Lachine, Montreal-Nord and Saint-Laurent”, OQLF said in a press release. .