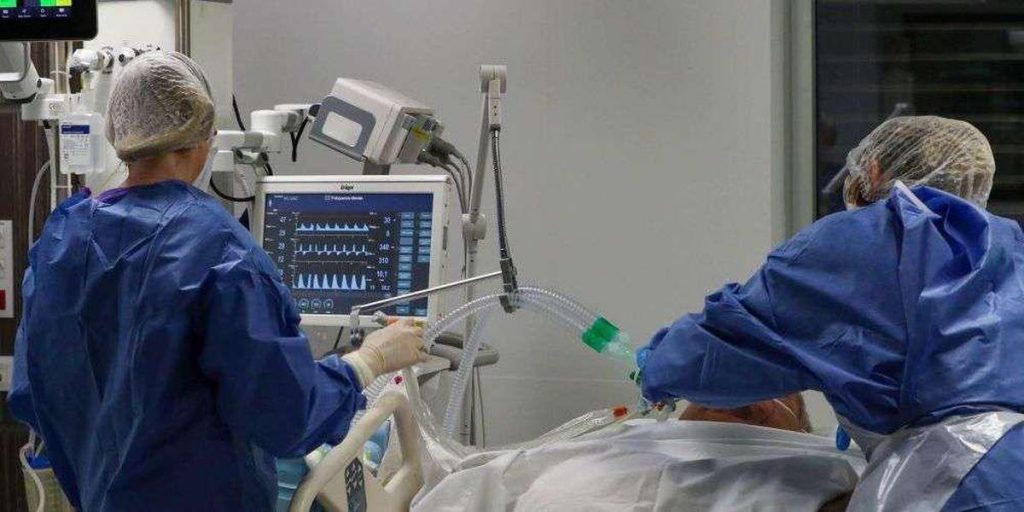 In its report released this Saturday, Public Health France confirmed the inevitable increase in indicators that have caused 96,493 deaths since the outbreak.

The key figures for the coronavirus pandemic were still rising on Saturday, with nearly 5,300 patients in intensive care, according to health officials.

There are 5,273 people in intensive care units (compared to 5,254 on Friday) who treat the most severe forms of the disease. According to Public Health France statistics, there were 399 new admissions in 24 hours. In the region, a third wave of infection crossed the second-highest level on Monday, with 4,903 patients in critical care services in mid-November.

The number of hospitals is still growing, with 28,886 patients being treated for Kovid-19, including 1,730 new admissions in 24 hours. The seven-day number is growing with nearly 13,500 admissions, including 3,074 in intensive care.

Regarding pollution, the positive rate of measuring the percentage of people who are positive for Kovid-19 in all tested is 7.9%. The disease has killed 96,493 people since the outbreak began in March 2020, with 70,417 people in hospitals (+187 in 24 hours).