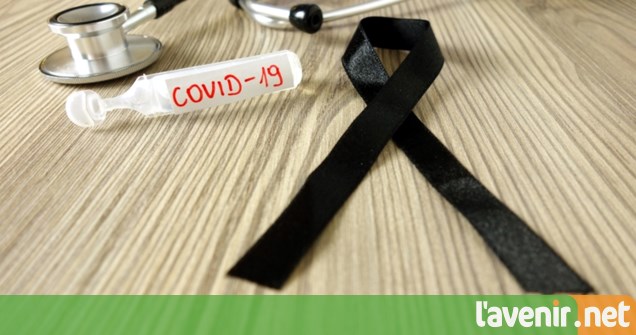 The coronavirus pandemic novel has killed at least 2,847,182 people worldwide, with the WHO office in China reporting the onset of the disease in late December 2019, according to a report set up by AFP at 10:00 GMT on Sunday from official sources.

More than 130,685,270 cases of infection have been officially confirmed since the onset of the epidemic. Most patients recover, but an underestimated portion can have symptoms for weeks or even months.

These figures are based on reports that health officials in each country communicate on a daily basis and exclude previous post revisions made by statistical agencies such as Russia, Spain and the United Kingdom.

There were 8,985 new deaths and 535,740 new cases worldwide on Saturday. The countries with the highest number of deaths in their latest reports were Brazil, the United States (800) and India (513) with 1,987 new deaths.

The United States is the most affected country in terms of deaths and cases, with 554,779 deaths per 30,671,844 cases, according to Johns Hopkins University.

Since the onset of the epidemic, the number of tests performed has greatly increased and screening and tracing methods have improved, leading to an increase in reported contamination. However, the number of diagnosed cases reflects only a fraction of the actual total contamination, with the majority of less severe or asymptomatic cases not yet identified.

The assessment was made using data collected by AFP offices from competent national authorities and information from the World Health Organization (WHO). Due to the late publication of corrections or data made by the authorities, the 24 hour growth figures are not exactly the same as those published the day before.