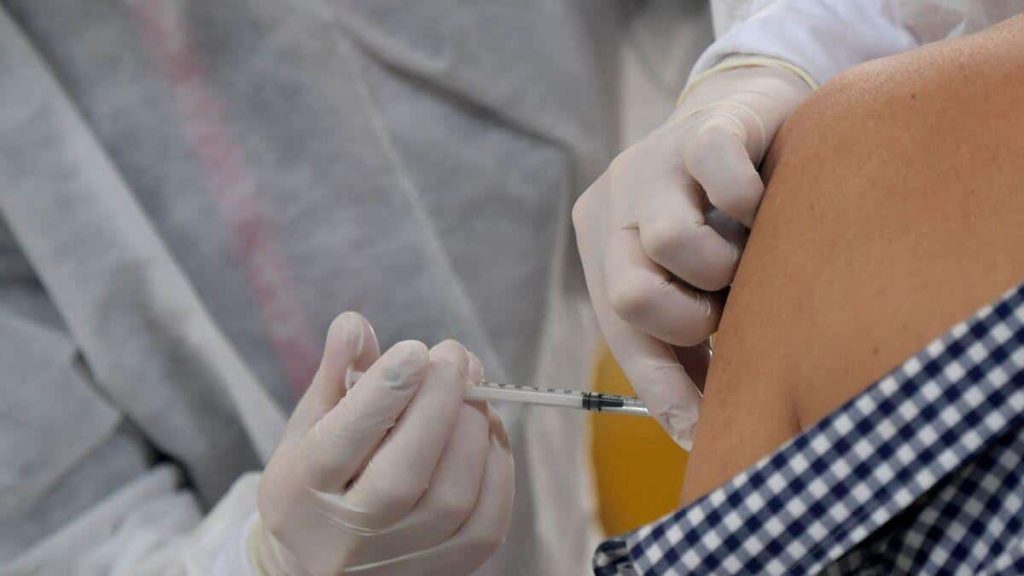 In an interview with the Italian daily Il Messegero published on Tuesday, the EMA official confirmed the existence of a “link” between the astrogenica vaccine and the thrombosis cases observed after its administration.

“We can now say that it is clear that there is a link to the vaccine. We do not yet know the cause of this reaction,” said Marco Cavaleri, vaccine strategy manager at the European Medicines Agency (EMA).

Also read: Astrogenica: Questions are raised around possible side effects

“Overall, we’ll say there’s a link in the next few hours, but we still need to understand how that happens,” he said, but the EMA should meet on file from April 6 to 9.

“We are trying to get an accurate picture of what is going on, to accurately define this syndrome due to the vaccine (…) among those who have been vaccinated, cases of cerebral thrombosis in young people are higher than we expected…

For several weeks, suspicions of severe side effects appeared, but very rarely, after observation in people vaccinated with estrogenica of atypical thrombosis cases.

Dozens of cases have already been identified, most of which have resulted in deaths. In the UK, as of March 24, there were 30 cases and seven deaths out of a total of 18.1 million doses.

So far, the EMA has argued that “no causal relationship to the vaccine has been proven”, although it is “possible” that the benefits of vaccinating against coronavirus always outweigh the risks.

For Paul Hunter, a medical microbiologist at the University of East Anglia, who was interviewed by AFP, “the evidence is in the direction of whether the Oxford-Austrogeneca vaccine is actually the cause”.

As a precaution, many countries, such as France, Germany and Canada, have decided not to vaccinate younger than the specified age group. Norway and Denmark have now completely stopped using it.

For its part, AstraZeneca assured in March that “there was no evidence of an aggravated accident” and on Saturday assured that “patient safety” was its “top priority”.