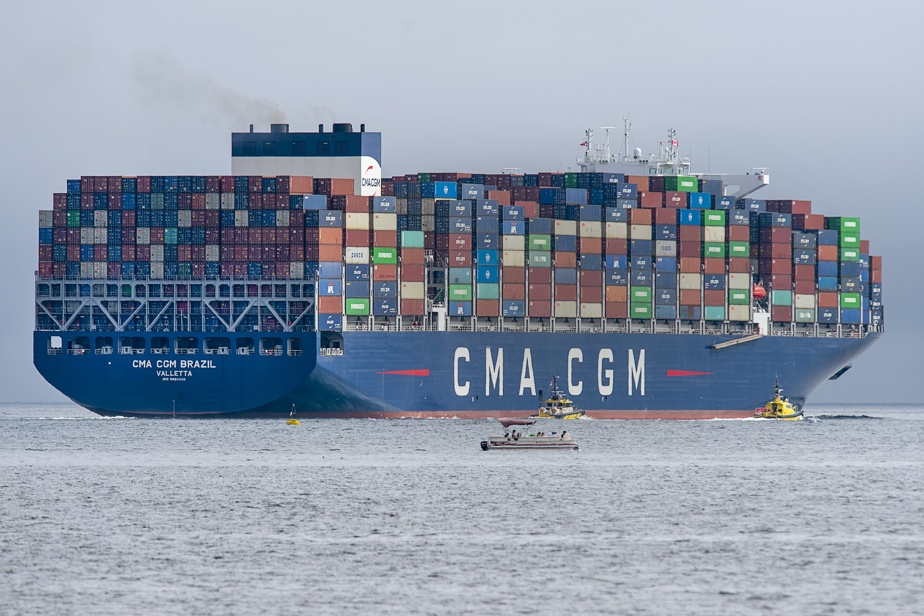 (Ottawa) Canada recorded a trade surplus for the second month in a row in February, the first since late 2016, Statistics Canada said Wednesday.

The trade surplus was $ 1.0 billion in February, and the federal agency revised the surplus to $ 1.2 billion in January, with both exports and imports falling.

In the eyes of TD Bank economist Omar Abdulrahman, the decline in exports in February was not surprising following the strength observed in January, which saw unusually high gains in the volatile segment of aircraft.

However, he noted that the overall outlook for Canadian trade, especially exports, has improved for 2021.

Exports of metallic and non-metallic mineral products, motor vehicles and motor vehicle parts as well as aircraft and other transport equipment and parts fell.

On the other side of the equation, total imports fell 2.4% in February to $ 48.8 billion, their lowest level since August 2020.

In a separate report, Statistics Canada recorded a trade surplus of $ 79 million in February, compared to a deficit of $ 236 million in January.

Canada’s trade surplus for goods and services was $ 1.1 billion in February.