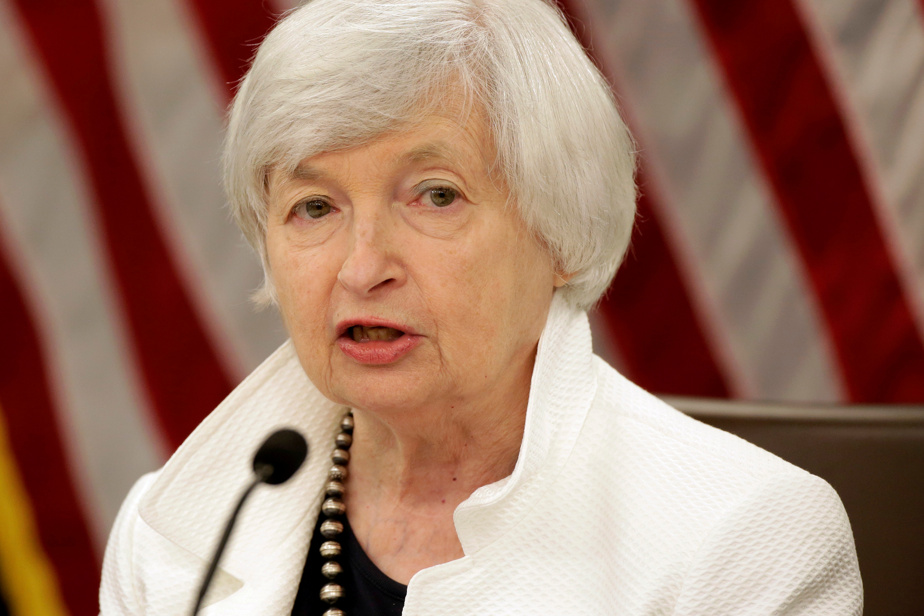 “Not only will we reduce (tax) United States participation in this race, the bill will encourage the whole world to abandon this practice,” she assured the conference. “Call a press conference.

To attract businesses to their territory and guarantee them a competitive environment, countries compete on corporate tax rates.

She emphasizes that this “destructive tax competition will only end when economies large enough stop cutting (taxes) and accept the global minimum tax”.

The G20, which is expected to reach an agreement by the summer, is in talks on the issue.

“We are in the process of concluding an agreement that would encourage most developed countries in the world to impose a minimum tax,” Treasury Number Two Valley Adiemo told CNBC.

On the other hand, he rejected the idea of ​​a tax that only targeted digital giants: “We have made it very clear to our European counterparts that we will not support a tax that discriminates against American companies, but support a tax that guarantees that companies around the world will pay a uniform rate.”

For the United States, raising corporate taxes from 21% to 28% would finance a massive $ 2 trillion investment plan in infrastructure, green energy, and technology over eight years.

Zero tax for some multinationals

This increase would somewhat reverse the reduction granted by Donald Trump from 35% to 21%.

“The result has been a significant reduction in tax revenue paid by corporations. In the last three years, the level of taxes paid by companies has fallen to its lowest level since World War II: 1% of GDP,” lamented Janet Yellen.

She noted that the extra investment promised to justify the reduction had not been made and that it had the effect of encouraging other countries to follow suit.

“In the next ten years, about 2 billion corporate taxes will come out of the country due to this defective system,” she explained.

The tax deduction, combined with tax credits and legal tricks, exempted US multinationals such as Amazon from paying taxes despite huge profits.

“In a typical year, about 200 companies reported a net profit of two billion dollars or more. A significant portion of them did not pay taxes to the federal state,” the U.S. Treasury said in its bill Wednesday.

Therefore, to prevent these large companies from playing on tax optimization, profits submitted to shareholders are taxed at 15%.

While Republicans oppose tax increases, arguing they will hurt investment, the IMF stressed at its spring meetings this week that they are unlikely to have a significant impact.

The increase boosted by the Biden plan will be included in the IMF-backed “international agreement” because “it is important for governments to have the resources they need to help the most vulnerable people”, IMF Director of Fiscal Affairs Vitor Gaspar told a news conference on Wednesday.