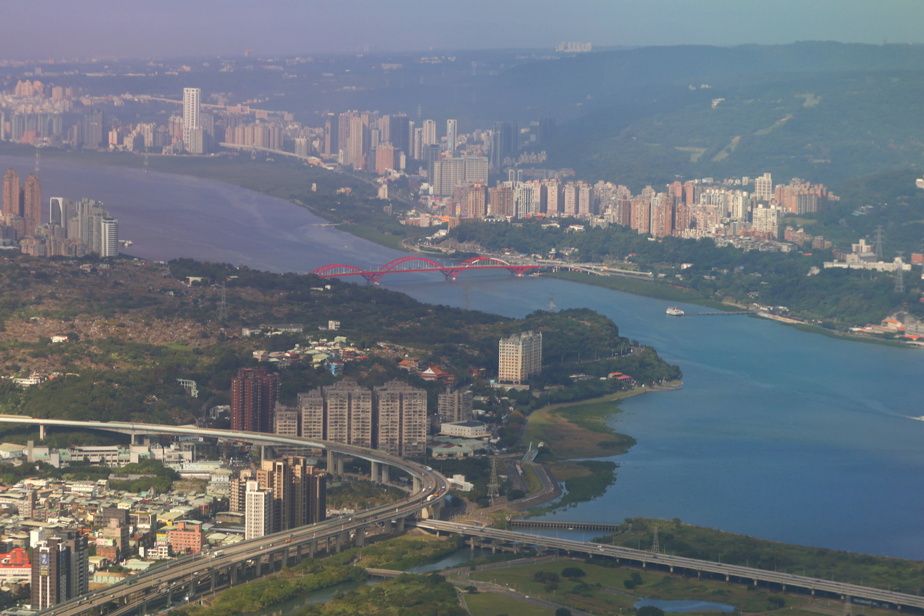 (Washington) US Secretary of State Anthony Blinken has warned China of “growing aggression” against any attempt to change the status quo around Taiwan, saying it is a “big mistake.”

“We are watching the aggressive actions of the Beijing authorities towards Taiwan and we are really worried,” Blinken said in an interview with NBC News on Sunday.

The head of the American embassy recalled that “America has a commitment to the territory” and that Taiwan has the capability to defend itself and support peacekeeping in the western Pacific.

Mr Blinken declined to comment on his country’s military response to any Chinese action related to Taiwan.

“I can tell you that trying to force someone to change the status quo is a serious mistake,” he said.

Taiwan, which enjoys a democratic system, sees China as a rebel province, calling for a forced return one day if necessary.

Taiwan reports that Chinese planes are increasingly infiltrating its defense airspace. A US law compels the United States to help Taiwan defend itself in the event of a conflict.

READ  At the trial of the man who attacked the Capitol, his son's sharp testimony