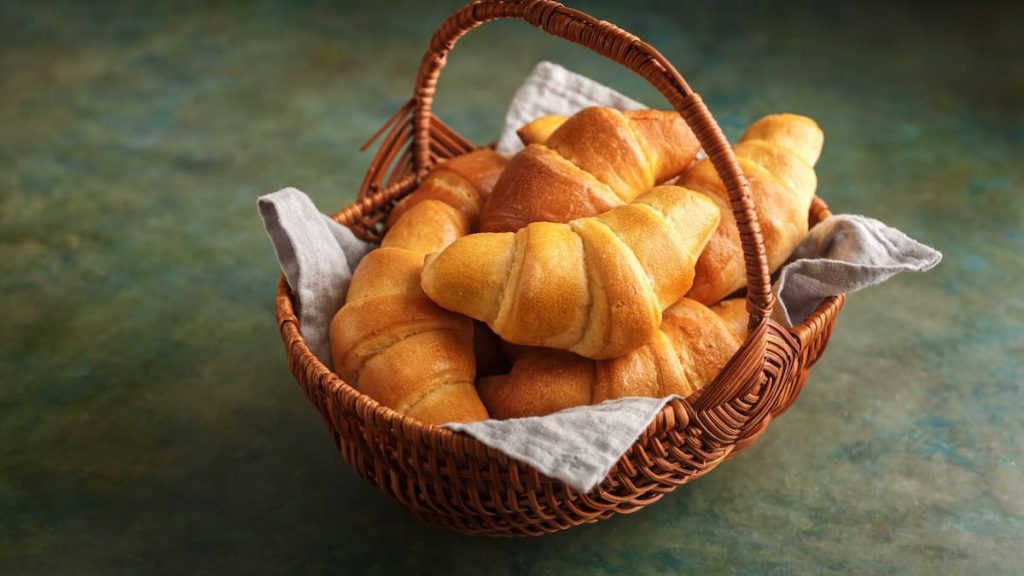 Polish animal welfare inspectors on Wednesday expressed regret after a call about a dangerous animal hiding in a tree … and it turned into a crescent.

The Krakow Society for the Protection of Animals said in a Facebook post that they had received a desperate call from a resident of this southern Polish city and that they had noticed a disturbing animal.

“He’s been in a tree in front of the house for two days!” People will not open their windows for fear that he will enter their house, ”said the man. “It’s brown, it’s kept on a tree,” she said in a statement reported by the company.

SPA agents suggested it might be a bait bird. But the person who approached them said the animal looked like an iguana, although they could not find the word and first called it ‘pond’.

Inspectors were still there and ended up looking at the attentive object in lilac, claiming it had “no legs or head”. “We already know we can’t help this creature … the mysterious ‘pond’ … has become crescent-shaped,” they reported.

The SPA said it hopes the incident will not discourage others from raising animal welfare issues. She said she received calls about abandoned cats and dogs, as well as fish.

READ  In the wake of the Afghan refugees, Trump is moving from hospitality to hostility