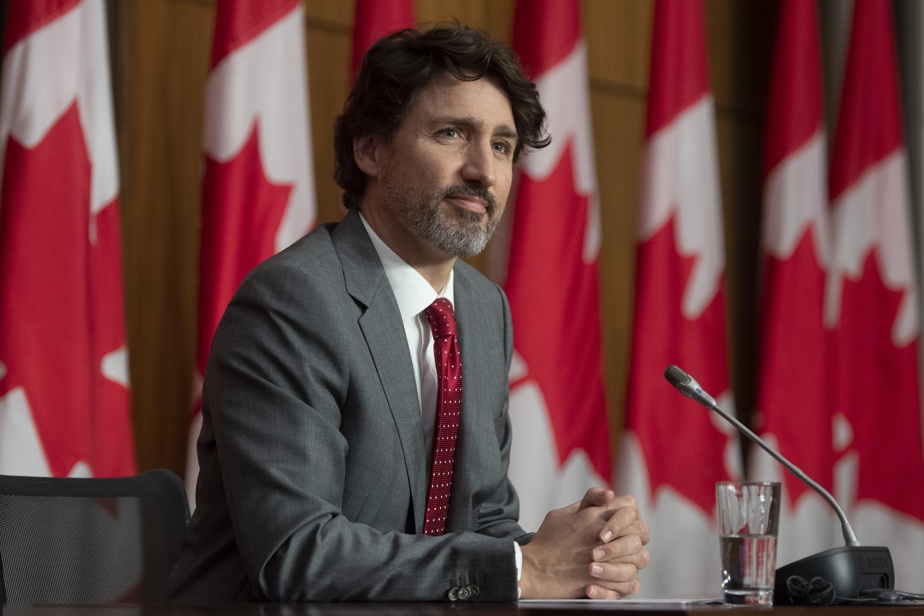 (Ottawa) Prime Minister Justin Trudeau will issue an official apology next month for the treatment of Italian Canadians during WWII.

The government said in a statement that 600 Italian-Canadian men had been detained in camps in Canada since Italy allied with Germany and joined the war in 1940.

31,000 other Italian Canadians were declared hostile.

Trudeau told the House of Commons on Wednesday that his government would “correct this mistake” with an official apology in May.

In 1988, Canada formally apologized and paid $ 300 million in compensation to Canadians of Japanese descent, 22,000 of whom were detained during World War II camps.

Mr Trudeau did not say whether there would be compensation for Italian Canadians.

He announced plans for an apology in response to a question Wednesday from Liberal MP Angelo Icono.

“During World War II, hundreds of Italian Canadians were captured for the common reason that they were of Italian descent,” Mr Icono told the House of Commons.

“Parents are isolated from their homes, leaving children without their fathers and families without paychecks to keep on their tables. Lives and careers, businesses and reputations are disrupted and ruined, yet no one is responsible.”

“Italo-Canadians have lived with these memories for many years and they deserve to move on.”

Mr Trudeau responded that Canadians of Italian descent “face constant discrimination and stereotypes about the mistakes made by our governments and former institutions, which still affect them today.”

“I am proud that our government will correct this mistake made to the Italian community with an official apology in May.”

A government press release recalls that in 1939 Canadian defense regulations gave the Minister of Justice the right to restrict, seize and restrict the activities of Canadian residents born in countries at war with Canada.

In 2018, the Royal Canadian Mounted Police (RCMP) released a statement regretting his involvement in the detention.

“There are over 1.6 million Canadians of Italian descent in Canada, one of the largest Italian diaspora in the world. In the years following the war, they worked tirelessly to build Canada’s social, cultural and economic fabric,” the government said in a statement.