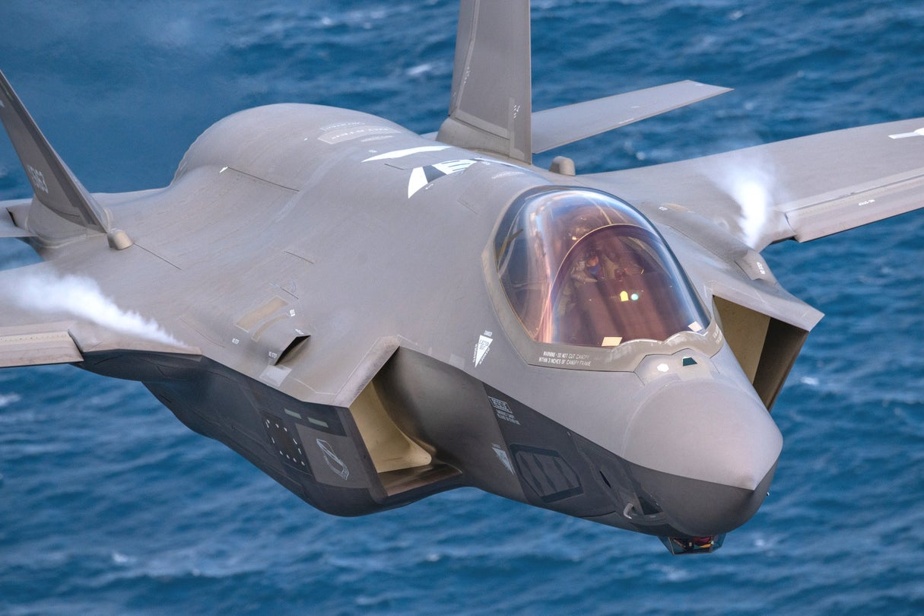 (Washington) Despite opposition from elected Democrats, the Joe Biden government has decided to unblock the sale of F-35 fighter jets to the United Arab Emirates, which was decided by his predecessor Donald Trump, a senior official in the U.S. administration said on Wednesday.

Following the agreement to normalize relations between the Emirates and Israel, the sale was approved in the last weeks of Trump’s term for 50 F-35 stealth fighters.

It will allow the export of 18 armored MQ-9 drones and air-to-air and surface-to-air missiles for $ 23 billion.

This caused a stir among Democrats who failed to resist the congressional vote; The Joe Biden government announced in late January that it was “reviewing” the transaction.

The New York Center for Foreign Policy Affairs (NYCFPA), an American organization, is challenging the lawsuit, fearing that the weapons could be used against civilians in Libya and Yemen.

“We are not commenting on the pending lawsuit, but I can confirm that the administration will move forward with these proposed sales to the United Arab Emirates,” an official told AFP. State Department on request.

“However we continue to look into the details and are in consultation with Emirati officials to gain a mutual understanding on Emirates’ responsibilities before, after and after delivery,” he said.

The official stressed that the weapons had not been delivered for many years, which would have allowed Washington to change its mind and block the deal.

The Emirates, along with Saudi Arabia, belong to a military alliance that supports the Yemeni government in the conflict between Iranian-backed Houthi rebels. In Libya, the Emirates is backing Khalifa Haftar, a strongman in the east of the country, a government rival.