Prime Minister Franois Legalt warned young Cubans this week that they were at risk of ending up in hospital due to COVID-19. The risk of gaining admission regardless of age is very real, but contrary to what he says, the number of young people admitted to the hospital is not significantly higher now than in previous waves. It must be admitted that the proportion of those entering their hospital under the age of 60 is higher than before, but the reason for this is that the number of elderly patients is declining.

“Obviously, if they are admitted to the hospital, they have very serious problems. […] In absolute numbers, the number of young people has doubled compared to the first wave peak. “

“The portrait has changed a lot in the younger ones. There were still many young people admitted to the hospital. “

These statements are misleading. Compared to the peak of the first wave, the number of young people admitted to the hospital was almost the same.

At the peak of Wave One hospitals, during the week of April 19, 2020, 173 people under the age of 60 were hospitalized for COVID-19 treatment. Last week, 159 people from this age group were hospitalized.

Although we are interested in those under 30, hospital admissions are many times higher. During the 19th week of April 2020, 22 young people aged 0 to 29 were hospitalized due to COVID, from 23 last week.

READ  What type of forgetfulness is most often associated with Alzheimer's disease? | Health | News | The sun

“The essence is that the Prime Minister is initially talking about hospitalization, but he’s 60-69 years old and talking about twice the number of cases compared to the peak of the first wave”, handles Ivan Sawes, press attach for Franాల్ois Legalt. 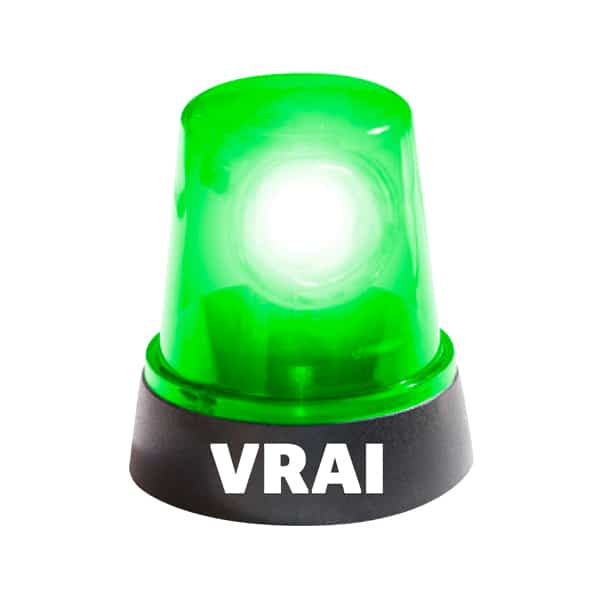 However, in the first 14 days of April, 11, 60 and older were newly admitted to the hospital.

Also, as it is widely vaccinated, it should come as no surprise that the proportion of older Quebecs hospitalized is declining.