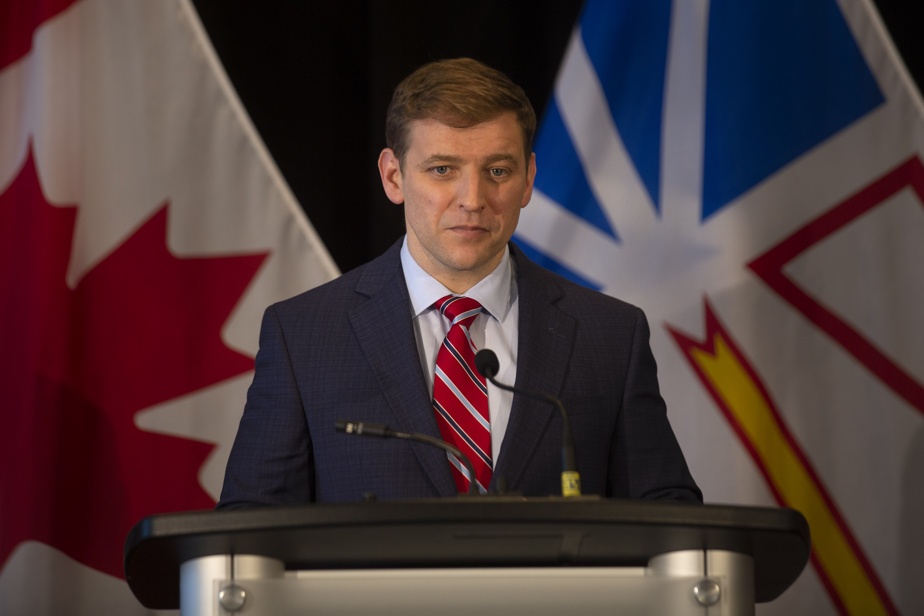 Officials from four Atlantic provinces spoke Monday with Ontario Premier Doug Ford or federal officials to see what they can do for this province, which has the largest population in Canada.

There were 4,447 new COVID-19 cases reported in Ontario on Monday, while only 30 new cases were reported in the Atlantic region.

“I spoke to the Premier (Doug Ford) on Saturday, who is very happy with Newfoundland and Labrador is leading the charge,” Fury told reporters Monday in St John’s, Newfoundland. Ontario is the center of the country. We all have friends and family in Ontario. We all know that COVID-19 does not respect geographical boundaries. ”

He said he spoke with “emotional” Doug Ford on Sunday afternoon and reiterated Labrador’s commitment to Newfoundland and sending aid.

“He found that small contributions have big implications, and he feels the stress and tension of all Ontarians, especially across the medical system,” Fury said. After chatting Monday morning with Ontario Health Assistant Minister Helen Angus, Mr Fury said he had an idea of ​​what Ontario needed and hoped he would have a plan on Tuesday to send help.

He said his wife, Dr. Allison Fury, was looking forward to being with them. She has been at the forefront of the COVID-19 Assessment Unit in St. John’s, Newfoundland.

Other Atlantic premieres are not so sure about their writings. A spokesman for Nova Scotia Premier Ian Rankin said Monday that Rankin had asked health officials to look into what could be given to Ford. “Nova Scotia must be careful,” Matt Heffler said in an email statement. It is the nature of the pandemic (i.e.) that we may face new cases anytime. ”

In New Brunswick, a spokesman for Premier Blaine Higgs said any decision to help Ontario would depend on provincial security. New Brunswick is tied to a large number of cases of its own, with the Edmundston area still in lockdown. “Any human resources that can be shared depend on the health care professionals in our province who volunteer to help in another province,” Nicole Carlin said in an email statement.