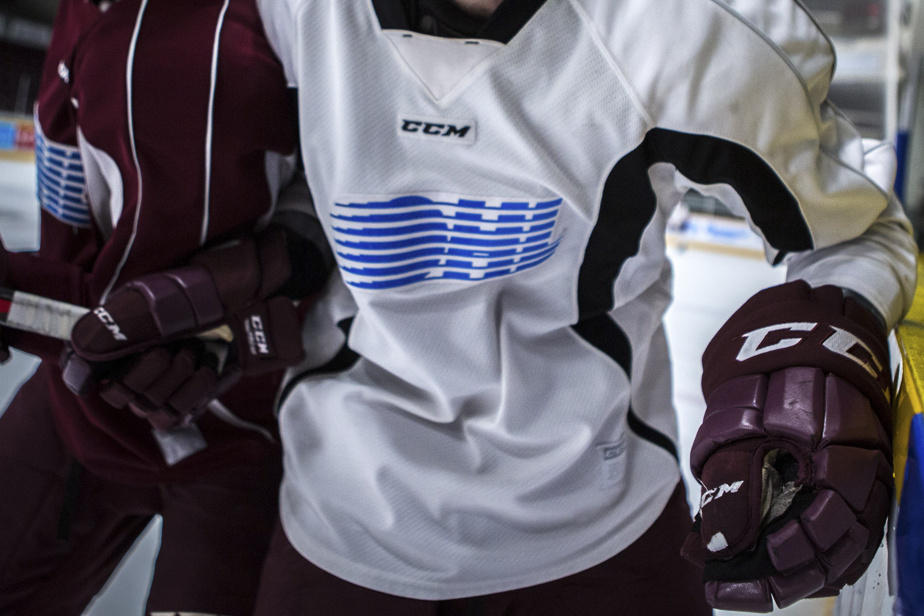 (Toronto) The Ontario Hockey League (OHL) has canceled its 2020-21 season in the wake of the COVID-19 pandemic.

Tuesday’s decision means the OHL will be the only one of the three junior hockey leagues in the country that have not played a single game in the 2020-21 calendar.

The league said earlier this month it had reached an agreement with the Ontario government on a return-to-play protocol. However, with the extension of the lockdown and the increase in coronavirus cases in the province, it is unlikely to start this season.

Quebec Major wanted the OHL to be a shortened season in bubble towns, a model used for certain divisions in the Junior Hockey League (QMJHL) and the Western League (WHL).

QMJHL started its season in October, on an almost normal date, when the Quebec teams did not travel to the Maritimes and vice versa. However, the campaign was halted several times due to the spread of COVID-19. Unlike 64 on the regular schedule, teams only played a maximum of 40 games. The league plans to play in the playoffs.

The WHL started earlier this year, with teams playing only against clubs in their division, some bubbles. The league withdrew its playoffs on Monday. The Memorial Cup, the national junior hockey championship, was also canceled.

“We have worked tirelessly with regional authorities and the Chief Medical Officer of Public Health over the past year under a variety of circumstances,” said OHL Commissioner David Branch. The reality is that health status in Ontario is not always the right time to start a season.

READ  Tragedy in youth | The Journal of Quebec

“We are indebted to our players and their families for making such a decision. We are committed to returning to the game this season, but our hopes and desires have been dashed by the brutal reality of COVID-19.”