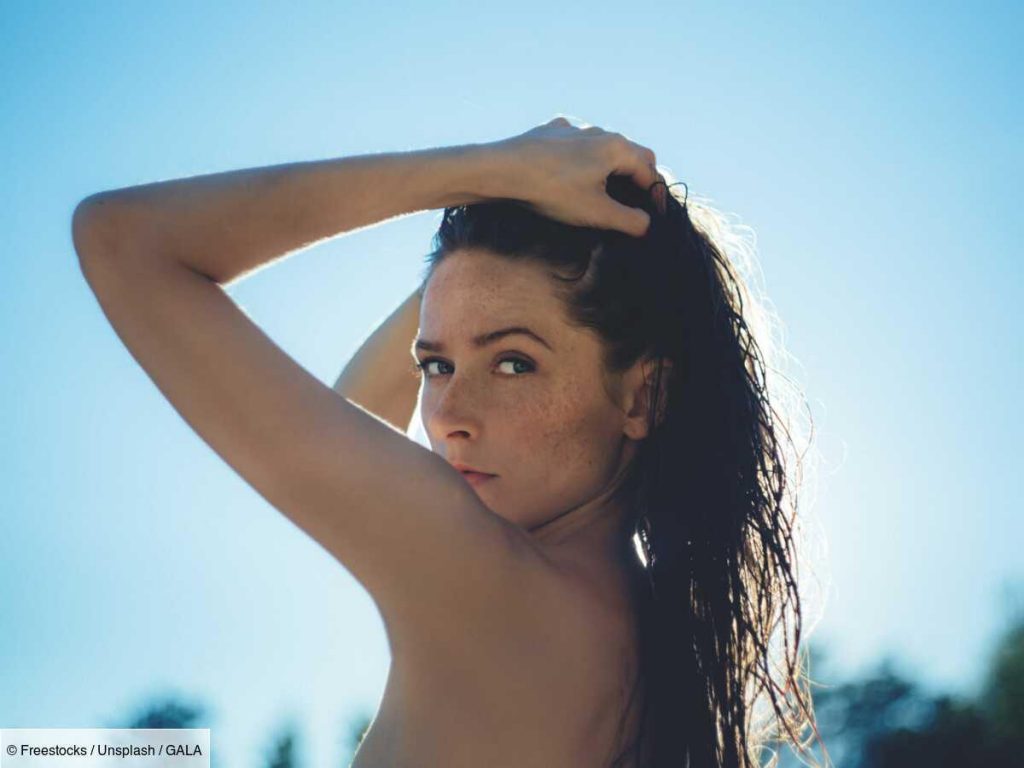 Psoriasis is a skin disease that affects 2 to 5% of the French population, with about 60,000 new cases per year. It is characterized by red patches of different sizes, covered with raised and white scales (due to the high number of dead cells). These lesions are accompanied by severe itching. The superficial layer of skin – the epidermis that regenerates within 4 to 5 days instead of the normal 28 days due to the very rapid regeneration, which is an inflammatory reaction that explains the redness and itching.

This chronic, autoimmune and inflammatory pathology of the skin affects the body, face and On the scalp. Psoriasis varies between inflammation-ups and remission stages and can occur at any age. It is associated with two peaks, regardless of gender of all ages: around adolescence and then around the fifties. It is a disease that often becomes more complicated with the summer approach because itchy areas appear on the elbows, knees, hands or upper part of the feet.

Psoriasis is characterized by its red, enlarged patches, well defined (rounded or oval) and formed large images covered with thick “crusts” of white skin or scales. Injuries mainly affect the knees, elbows, lower back, soles of the feet, palms, scalp and nails. Even in areas of friction such as the folds of (…)