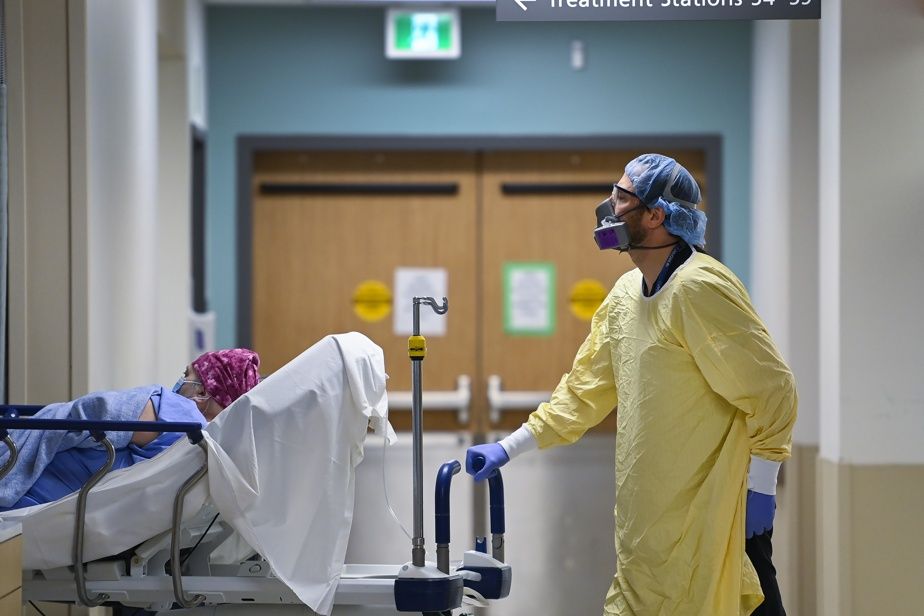 DAt the beginning of the epidemic, 4,224 positive cases of the virus were identified, of which 461 were still active cases, a decrease of 35 active cases compared to the last update.

No new deaths have been added to the 96 victims of the disease in eastern Ontario.

The number of those admitted to the hospital has been reduced by five to accommodate the 28 people currently occupying beds in the hospital center. Six of them were in intensive care, which also dropped to four from the previous day.

The rate of positive cases per 100,000 residents in the area is on the border between the red and gray zones. A few days ago, the data put this area in a gray area. “I’m a little optimistic, but I’m looking forward to seeing this leveling off and this gradual decline continue,” BSEO health medical officer Dr Paul Rumeliotis told a news conference. He said he expects cases to drop two weeks after the Easter holiday.

In addition, there are currently 17 outbreaks active, including nine in schools and eight in health care centers, the BSEO said.

READ  Johnnie Walker whisky to be offered in paper bottles