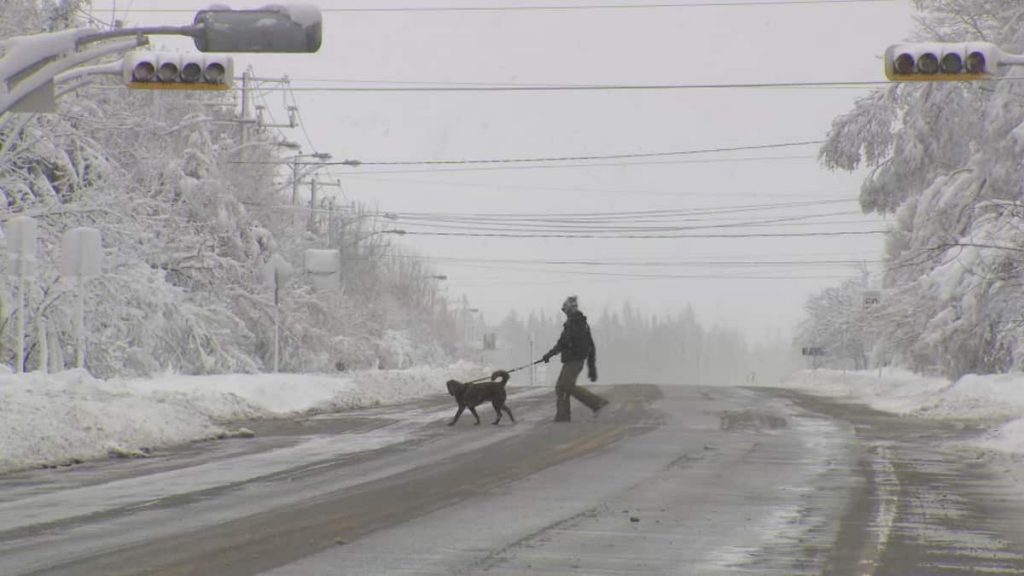 Thousands of consumers lost power on Friday after a spring blizzard that touched part of Boss-Saint-Laurent and caused several disruptions in the power network.

Also read: Up to 30 cm in central and eastern Quebec

Also read: Very snowy in the eastern part of the province

Also read: The “return” of winter is causing concern in Sherbrook

As of early Friday, 16,000 people had lost power between Rimoski and Matane.

“Weather conditions are not as good as working conditions, so the blackout is still in place and will take longer to recover,” explained Genevieve Cloutier, a community relations consultant at Hydro. -Quebec, claiming heavily and flooding the area is very detrimental to the ice network.

The number of customers without electricity decreased from hour to hour during the day, the number of interruptions increased, counting to nearly sixty in the middle of the afternoon.

Teams from the Gaspe Peninsula, but teams from Quebec City and the Chowder-Appalach ప్రాంతs region lent a hand to local teams. About fifty employees worked hard to restore the situation.

Hydro-Quebec plans to return to normal during the night from Friday to Saturday.

According to Environment Canada statistics, up to 60 centimeters of snow fell during the storm that began in the province on Wednesday.