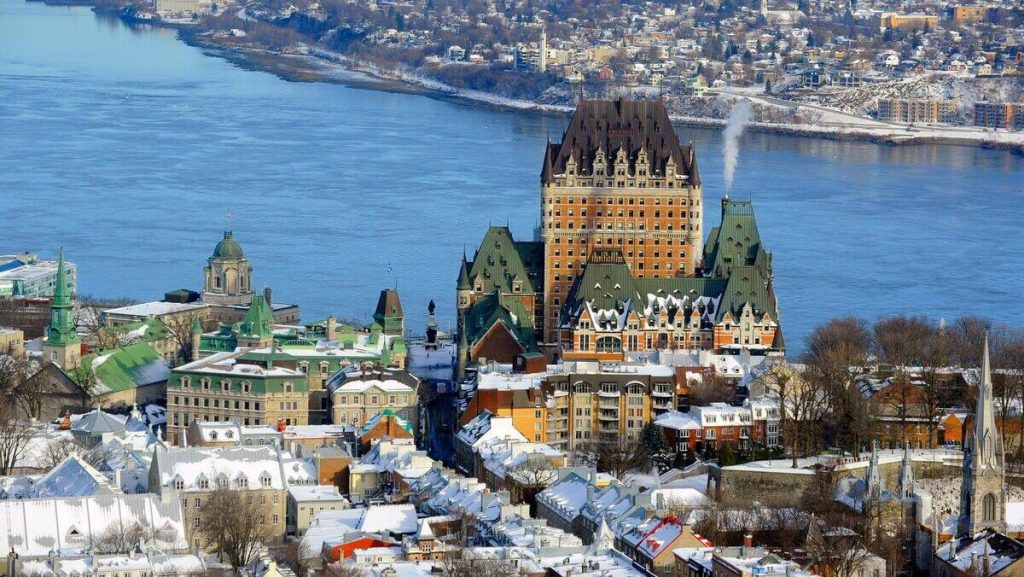 The outbreak curve of the virus continues to flatten in Capitol-National and Chowder-Appalach‌s, with less than 100 cases reported in each of the two regions.

In the city of Quebec, 92 new infections identified indicate a weak spread of the virus for more than four weeks. We have to go back to the week of March 21st to find less than 100 cases in 24 hours.

The 1,089 cases reported in the last seven days showed a 42% decrease in new carriers of the virus compared to the previous week.

In the Chowder-Appalachians, 95 new cases were observed from the final assessment. Since the beginning of the week, the region has detected 23% fewer infections compared to the period from April 11 to 17.

Patients treated for COVID-19-related problems are routinely treated at designated hospitals in the Capitol-National and Chowder-Appalaches.

In the city of Quebec, there are still 139 people and fewer people in intensive care units, for a total of 36 people.

Without new hospitals, the situation is south of the river. Intensive care units were liberated from two patients. Only 11 remain.

However, we describe two other deaths in the Chowder-Appalachians. To date, 314 people have lost their fight against COVID-19 in the territory.