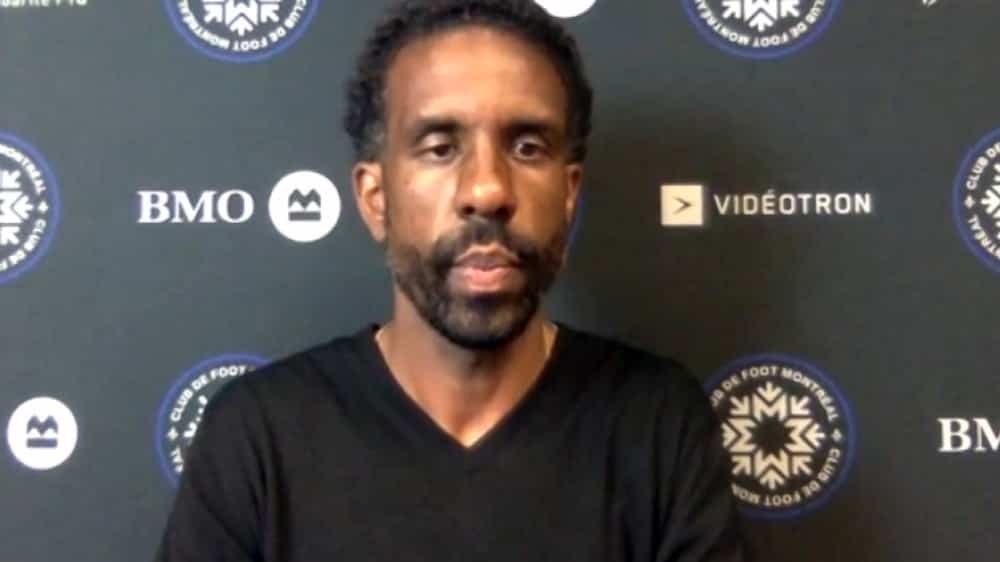 CF Montreal head coach Wilfried Nancy sees the glass half full. Despite his players taking a two-goal lead on the Nashville SC turf, the coach sees several positive points in the 2-2 draw.

See his post-match comments in the video above.

Also read: CF Montreal was tough in the second half

“I am very proud of the team. I am resilient. We were in the corner, he reiterated. Yes, we have a two-goal lead, but the illustration of the match is that if we start stepping back and get close to our box, we know it will be difficult.

“The players did not give up the difficulty and we tried to come back. It was difficult. The attitude I really liked.

Nancy, however, seemed to be sending a message to her players.

He said Top. In addition, he wounded himself. Half the time, I discussed with him whether he could continue. He suffered a leg injury.

“He allowed the team to stay in the game. He had a good game with a good mentality.

“He made some big savings. It allowed us to bring one thing back.”

READ  At what time? Which TV station broadcasts in France?