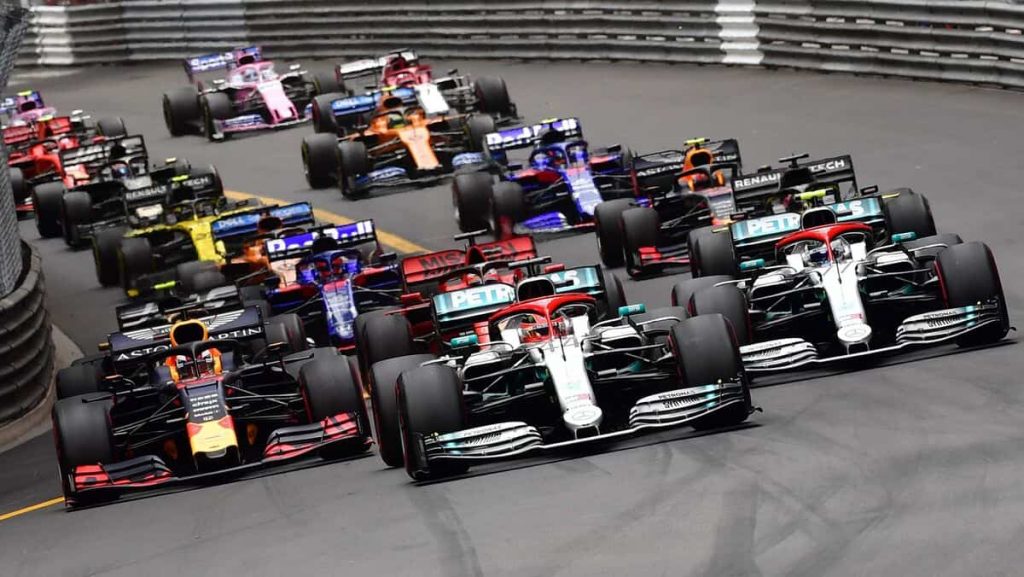 A limited number of spectators are expected to attend the Formula 1 Grand Prix in Monaco on May 23, but not in previous races in Portugal (May 2) and Spain (May 9), the race’s boss said Sunday. F1.

Also read: It was a midnight one for the Canadian Grand Prix

“We are monitoring the situation on a daily basis, which is changing hour by hour. At the next Grand Prix in Portugal and Spain, unfortunately none of us will be present, but Monaco will be the first Grand Prix, where a limited number of people will be introduced on Sunday,” said F1 CEO Stefano Domenicali on Italian.

“It gives us hope for the future because if the situation improves, it will gradually reopen and fans will have a chance to participate,” he said.

“There’s an incredible physical desire for Formula 1, not just on television,” the F1 boss said.

During the first Bahrain Grand Prix in late March, some spectators who had been vaccinated or cured of Kovid-19 were able to witness the success of Lewis Hamilton.

Monaco announced the relaxation of health restrictions in the Principality ten days ago, but without addressing public issues at the Formula 1 Grand Prix. Monaco Hebdo of the week generally stated that “closed session is ignored” moment and “many scenes” “studied by authorities” including “30% or 50% gauge”.