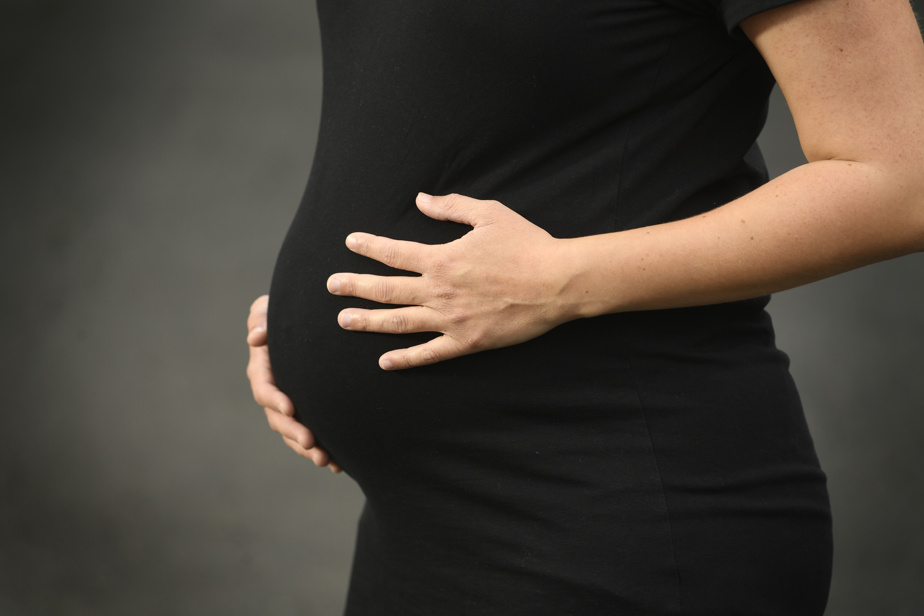 (Paris) One in ten women have had a miscarriage, and the phenomenon is “greatly reduced”, especially on a psychological level, according to a report published Tuesday in the medical journal The Lancet.

“Having a miscarriage for a long time is reduced and often not taken seriously […]. No more time to say “try again” with women, argues the prestigious medical journal in the editorial that accompanies this report.

The authors of the report estimate that 23 million miscarriages occur worldwide each year, or about 15% of all pregnancies. According to one of the three studies that produced this report, “44 pregnancies are lost every minute”.

Based on several other works published over the past 20 years, researchers estimate that 10.8% of women have had an abortion. Recurrent miscarriages occur much less frequently: 1.9% of women are two and 0.7% are three.

Some factors are associated with increased risk: chromosomal abnormalities in the fetus, maternal age and, to a lesser extent, paternal (especially those over 40), history of miscarriage, clue too little or too much body mass, alcohol, tobacco, stress, night work or exposure to pesticides .

In addition, the risk is higher in black women.

“Although abortion usually occurs only once, a significant portion of the population needs treatment and support. However, silence about abortion persists not only among women who experience it, but also among caregivers, policy makers, and research funding organizations,” said Professor Siobhan Quenby (University of Warwick) in a press release. Lancet.

“A lot of women complain about the lack of empathy they care for after an abortion: some don’t get any explanation, and the only advice given to them is to try again,” said Professor Quenby, Tommy’s National Center deputy director. For abortion research, the British charity that specializes in this issue and the initiators of the report.

The authors recommend that aborted women benefit from a minimum follow-up, psychological support for the couple and counseling before the next pregnancy. This care should be strengthened for women who have had multiple abortions.

They feel it is necessary to coordinate this oversight on a global scale.

In recent months, model Chrissy Tizen and Prince Harry’s wife Meghan Markle have revealed they had an abortion. The statements were praised by the associations, according to which they helped to break the ban.