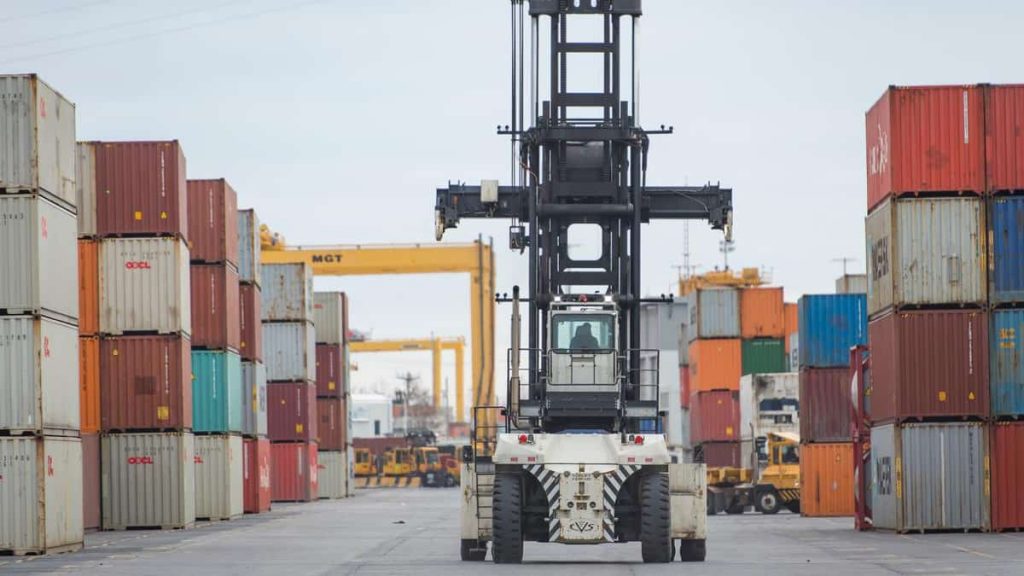 The Maritime Employers’ Association (AEM) closed its doors in the middle of the debate on Tuesday evening, condemning the Longshormen’s Union in a press release.

“While we were working on the parameters specified by the mediators, with the mediators, MEA representatives left the table,” said Michelle Murray, union adviser and negotiator for CUPE 375.

For Mr. Murray, this is “further proof that the employer relies on filing a separate law and is not in talks to close the file.”

The union denies that the federal government is playing the employer’s game by “legitimizing the return to work and violating employees’ rights to collectively bargain and strike”, the document reads.

Syndicat des Longshoremen de Montreal again blamed the MEA for the ongoing stalemate in the dispute, recalling that the employer had proposed to withdraw its strike notice if it withdrew its routes.

“This unreasonable attitude of the employer is something we have experienced over the last two years,” Michelle Murray lamented.