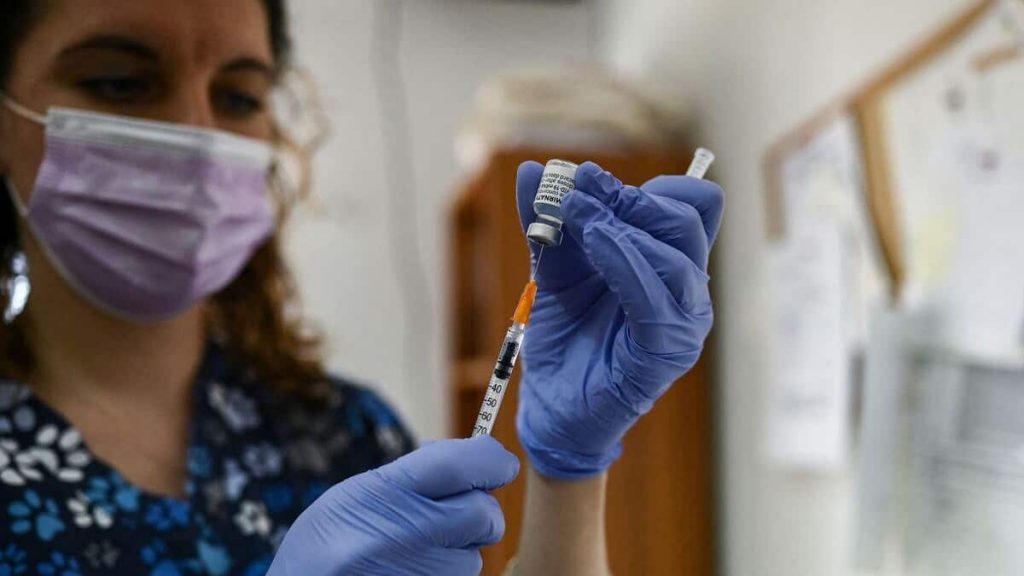 Ugur Sahin, founder and director of Biotech Labs, said on Wednesday that he was confident of the effectiveness of his vaccine developed with the American group Pfizer, as opposed to the Indian variant of Kovid-19.

While the “tests” are still going on, Sahin told an online press conference that “the Indian variant has mutations that we have already studied and our vaccine works against it, which gives us confidence”.

The B.1.617 variant, commonly known as the Indian variant, was found in “at least 17 countries”, including the United Kingdom, the United States, Belgium, Switzerland, and the United States, since it first occurred in India. Italy, according to the World Health Organization (WHO).

The vaccine against COVID-19 is “strong,” “I know for sure,” Mr Sahin said.

Bioentech has already tested its vaccine on more than 30 variants, each receiving at least one “adequate immune response”.

“We are still answering some public questions” and “there is a lot of power by July,” the scientist explained.

He said he was in favor of easing sanctions on those who had been vaccinated, but added that “this should not happen too soon, otherwise we will create jealousy.”

Sahin argues that when 50 to 60% of Europeans are vaccinated in late May or June, it is “scientifically sensitive” to “reach the majority of the population.”