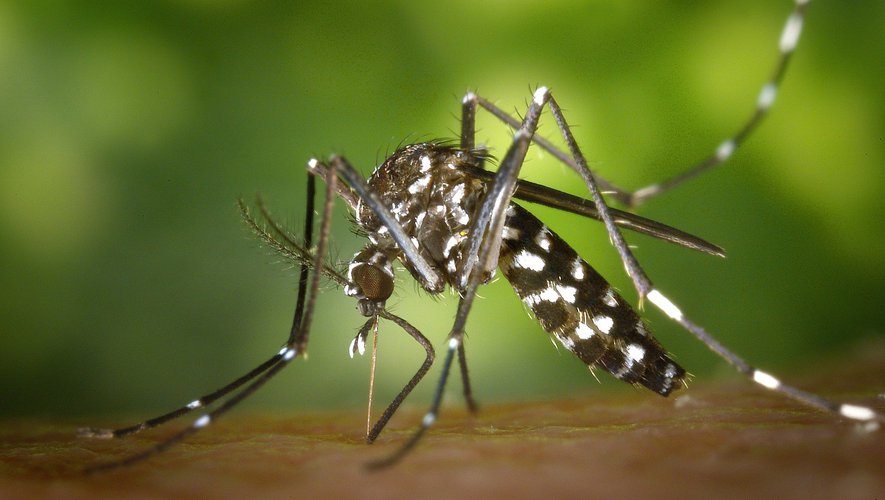 As the tiger mosquito awareness and prevention campaign is underway in France, Florida will release genetically modified mosquitoes this week as part of a newly targeted “tiger” mosquito control campaign.

The state of Florida, known for its vast swamps, will release about 144,000 “non-biting” male mosquitoes in the coming weeks. These mosquitoes were created by the British company Oxytech and aim to mate with female bites as the fertilized eggs cannot survive.

This is considered to be one of the important vectors of mosquito disease. It has a way of life that is especially close to humans and can quickly develop resistance to most pesticides like most mosquitoes. Therefore we are trying to better understand its ecology. Female stings only.
The Florida project was approved after years of scientific review and consultation.

“As we see the development of resistance in these species, we need new tools to fight this mosquito,” Andrea Leal, executive director of the Florida Keys Mosquito Control District, said in a press release.