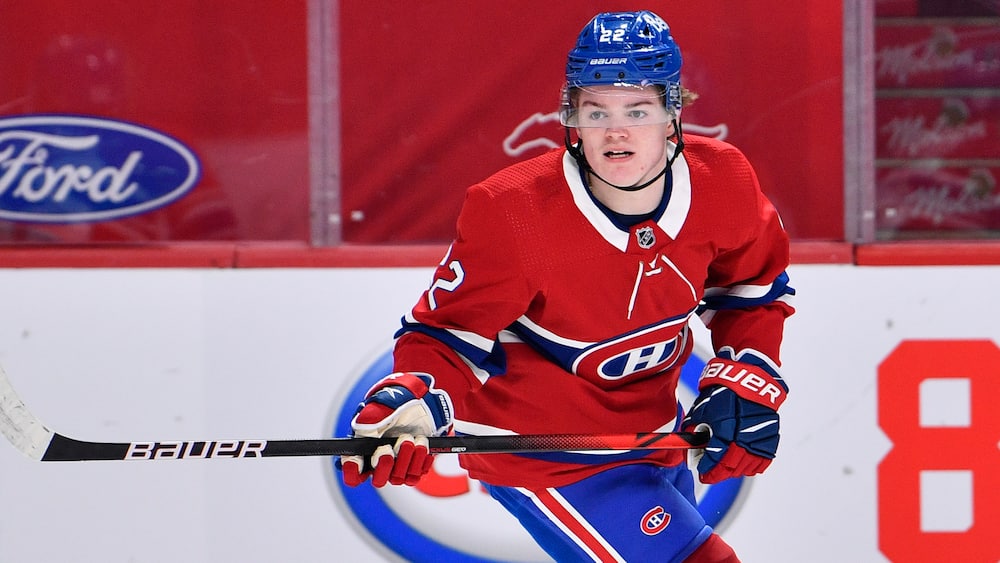 The Montreal Canadians closed the two-goal deficit with a 3-2 draw in overtime on Saturday night against the Ottawa Senators.

Cole Cofield played the hero by scoring the first goal of his NHL career.

10:37 – Nick Suzuki scored again with a perfect wrist shot on the power play, but the goal was not allowed as Corey Perry blocked the front of the net.

08:12 – But! Jeff Petrie goes the extra mile of the individual game to close the gap to just one goal.

05:51 – But! Thomas Chabot scored from the enclave after accepting an excellent pass from Evgeny Dadonov’s backhand.

00:20 – Philip Donald punished with a high stick against Tim Stuttgel.

19:08 – Canadians punished for sending too many players to the ice.

14:52 – But! Tim Stutzell scored the game’s first goal with an accurate wrist shot in the top window.

09:11 – Alexander Romanov and Josh Norris come to blows and spend five minutes each in the penalty box.

01:38 – Eric Bronstrom was punished for hitting Tyler Tofoli with a stick in his place.

00:00 – The beginning of the second engagement.