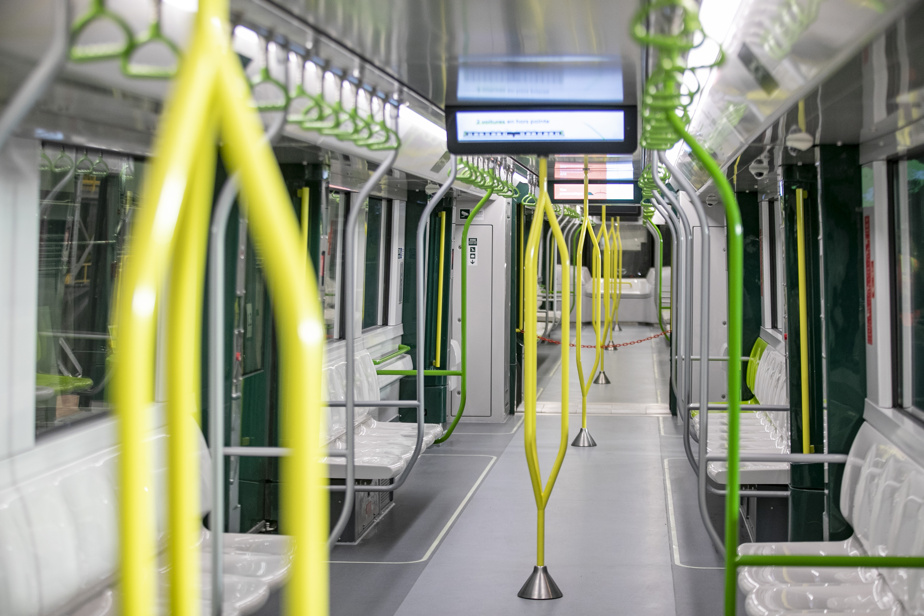 Public transport consumption in Quebec and especially in Montreal is at half-mast, with millions lost for operators, but the Metropolitan Express Network (REM) still hopes to fill its trains.

CDPQ Infra’s Big Boss Jean-Marc Arbad said on Friday that his crews had continued their pre-pandemic instructions for REM use, the first of which would be launched in the summer of 2022.

Telecommuting for good is here, but the manager believes that the rapid development of real estate projects around the way will compensate.

Speaking in a speech to the Chamber of Commerce’s Metropolitan Montreal (CCMM), Mr. Arbad said, “In the long run, we will not underestimate any reduction in ridership.”

He calculated that choosing some workers to stay at home would have an “approximately 10% short-term” effect in reducing ridership. But, “it was made for an investment of nearly $ 5 billion around the stations of the REM project, but it is not yet in service”. “Most of what we have planned for 10 or 20 years seems to have been done in 3 years. This will have an impact on the ridership we estimate at plus 10%, plus 20%.”

The inauguration of the first section of the REM de l’Eust, which connects the Longjouil complex to the lower town, was postponed for six months due to the discovery of the plague and old explosives surrounding the tunnel under Mount Royal. “Last year was a very difficult year,” Mr Arbad said, referring to the “almost perfect storm.” Between the beginning and the end of summer, he did not want to go ahead on the exact date.

If Jean-Marc Arbard is confident, other public transport network operators should act slowly.

The Montreal Regional Transport Authority (ARTM) said on Thursday that its networks were currently being used at 35% of their normal ridership and that there was no public authority to cover significant financial losses.

Greater Montreal’s largest carrier, the Society de Transport de Montreal (STM) confirmed the trend on Friday, revealing that the number of passengers on its network had dropped by 64% in March 2021 compared to March 2021, a period already affected by COVID-19.

Also on Friday, Statistics Canada calculated that the impact was even greater in the Quebec-Ontario region, with public transport usage falling by 75% over the past year.