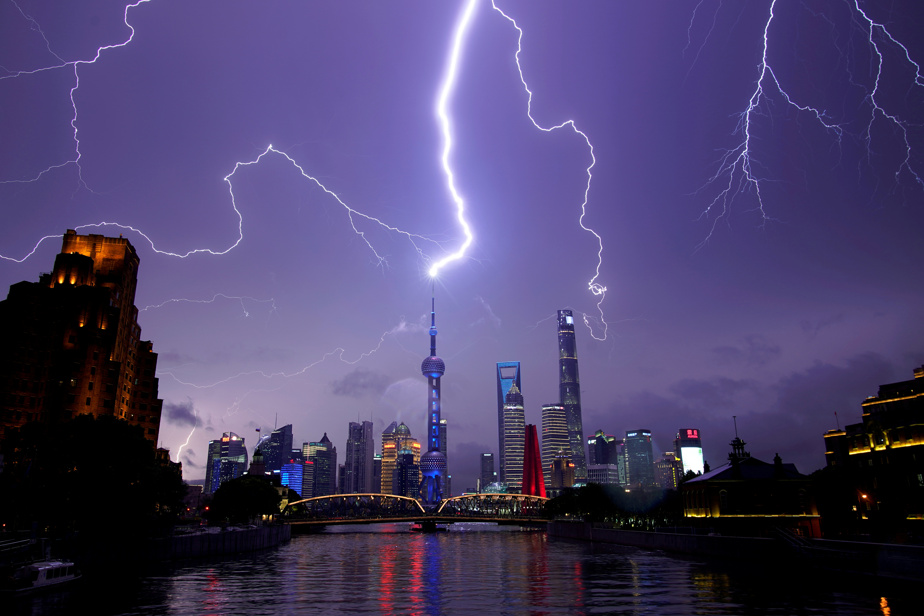 (Shanghai) At least 11 people have been killed, nine missing and more than 100 injured in a thunderstorm near the coastal city of Shanghai, Chinese officials said Saturday.

The storm, which is accompanied by strong winds, hit the city of Nantong on Friday evening on the north bank of the Yangtze River, the longest river in China.

According to the town hall, the storm killed 11 people and injured 102, evacuating 3,050 residents.

The town hall Weibo said on the social network that the victims had died from falling trees or power poles or had been pushed into waterways by the winds.

A fishing boat capsized and 11 crew members were thrown into the water. Only two of them were captured and the remaining nine were missing.

“Many homes were damaged,” the statement said.

According to the Totiao.com news site, the storm had hailstones with a diameter of one to 3 centimeters.

The city of Nantong, in Jiangsu (eastern) province, has a population of about 8 million over its vast territory.