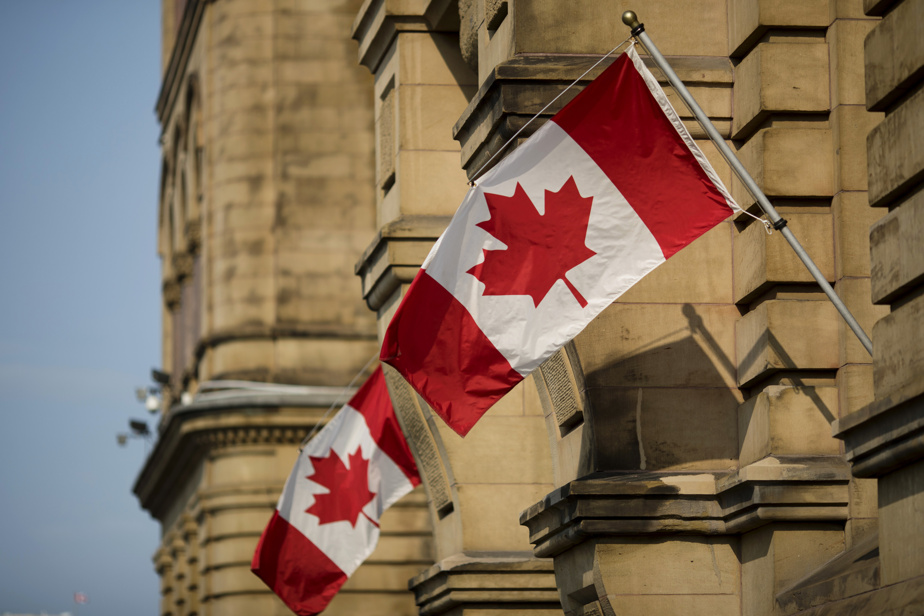 (Ottawa) Activists have called on the federal government to fight anti-black racism in the federal public service.

The Liberal government has committed in the 2021 budget to make changes to the Public Service Employment Act to promote a more diverse and comprehensive workforce.

It promised to spend $ 285 million over five years to collect fragmented data that would help understand the experiences of ethnic peoples in Canada.

Nicholas Marcus Thompson, one of 12 federal employees who filed a class action lawsuit against the government, said their lawsuit was one reason the federal government made promises in the budget.

He ruled that the government did not need five years to collect fragmented data to minimize the representation of black employees at higher levels of the civil service and to eliminate barriers they face.

Complainants allege that racist people have faced systemic discrimination in recruitment and promotions for almost half a century.

“There is a glass roof at the bottom of the civil service ladder for black employees. The upper levels are reserved for whites,” Mr. Thompson alleged.

None of the plaintiffs’ arguments have yet been proved in court. A hearing authorizing the class action is scheduled for June.

Treasury Board spokesman Martin Potwin said it was too early to comment on the case, but said the government would consider all options, including an out-of-court settlement, as it seeks to address concerns raised by the government.

According to Chris Ilward, National President of the Public Service Alliance of Canada, this racism is widespread. He argues that the systemic exclusion of black employees limits career growth or advancement.

“Canada’s public service shows itself to be merit-based and emphasizes its inclusive and impartiality, but the systemic discrimination and racism we see there shows that this is not the reality,” he said. I have no doubt in my mind about this and it is not specific to any department or agency. It is government-wide. ”

He said the current data collected by the government only allows people to identify themselves as visible minority members, so the number of black employees working at every level of the civil service is unclear.

“It simply came to our notice then [les données ventilées] Understanding inequalities is very important for some grassroots groups in Canada, especially black society, ”he stressed.

“We need to take deliberate and sustained action to eliminate systemic discrimination from our organizations and our culture,” he said.

Norma Domi, vice president of the Professional Institute of Public Service of Canada, the first block executive in the union’s centuries of history, laments the lack of transparency in the staffing process in the public service.

“It’s a high use of this practice, which further excludes groups [marginalisées]. Given the population and bias of recruiters, it can be very detrimental to people like us, ”she said.

She fears that black employees will retaliate if the system is challenged.

OmTo me Although the union was initially consulted on possible changes to the Public Service Employment Act, Domi said it was still unclear what the government planned to propose.

“We hope there will be progress on this whole staffing process and on the comprehensiveness of the Public Service Employment Act.”

Mr Potwin said the information would be available after the bill is tabled in parliament.

Mr. Thompson believes the government should create a special category for black employees under the Employment Equity Act to ensure better representation in the public service. He laments that blacks are part of a whole visible minority group.

“It simply came to our notice then [la fonction publique] Systematically supported one or two groups from the entire visible minority category. It therefore meets the requirements of the Employment Equity Act. ”