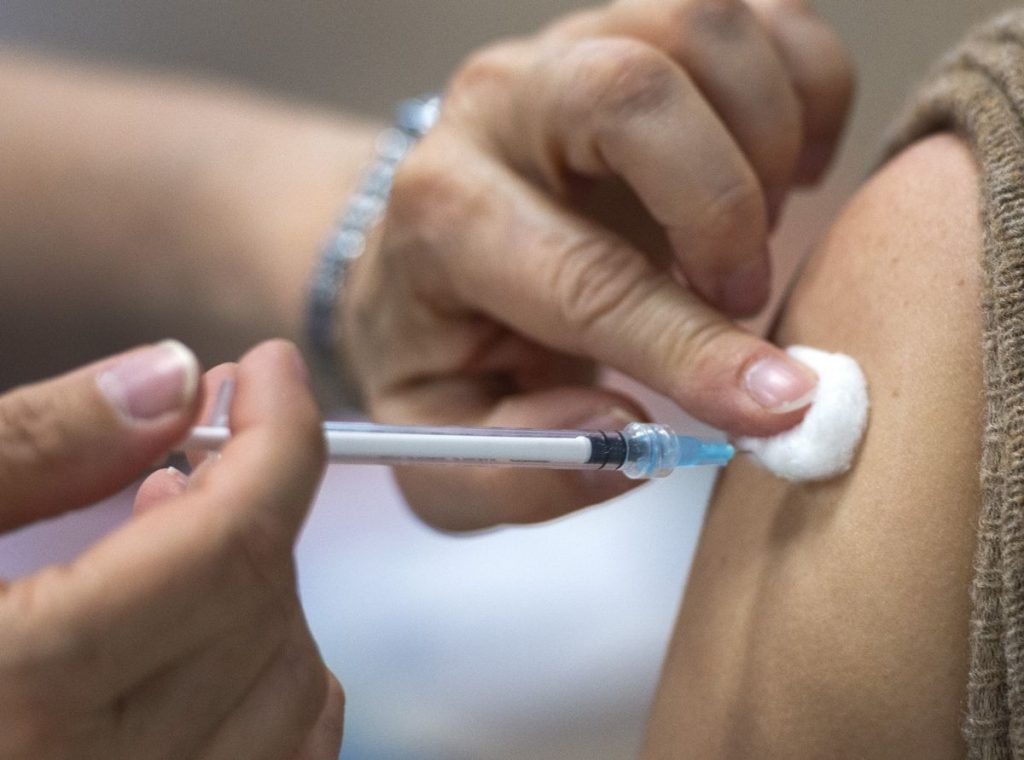 LIn a recent interview with the CBC, Federal Health Minister Patty Hajdu confirmed that the federal government supports the idea of ​​a “vaccine passport” for travel outside the country and will continue to negotiate with other G7 countries to find a common ground.

Minister Hajdu clarified that there is no “consensus” yet on what form this proof of the COVID-19 vaccine will take, but argues that it is mandatory with the Arivecon mobile app mandatory for all Canadian travelers.

The idea of ​​a “vaccine passport” has been welcomed by some opposition parties in Ottawa, who consider the issue of a low vaccination rate in the country premature.

Conservative leader Erin O’Toole recalled that “only 3% of Canadians received their two doses of the vaccine. In his view, the federal government should focus on vaccine procurement before thinking about” vacations “abroad.

Ditto, for NDP leader Jagmeet Singh, said giving immunity to the population should be a “priority” right now.

On the Black Cubacois side, we are totally in favor of the “vaccine passport” concept.

Black Health spokesman Luke Theriolt pointed out that the practice of requiring proof of vaccination for certain diseases already exists in many other countries and believes that it is “normal” to ally with other countries and pursue such action in the middle. Spread around the world.