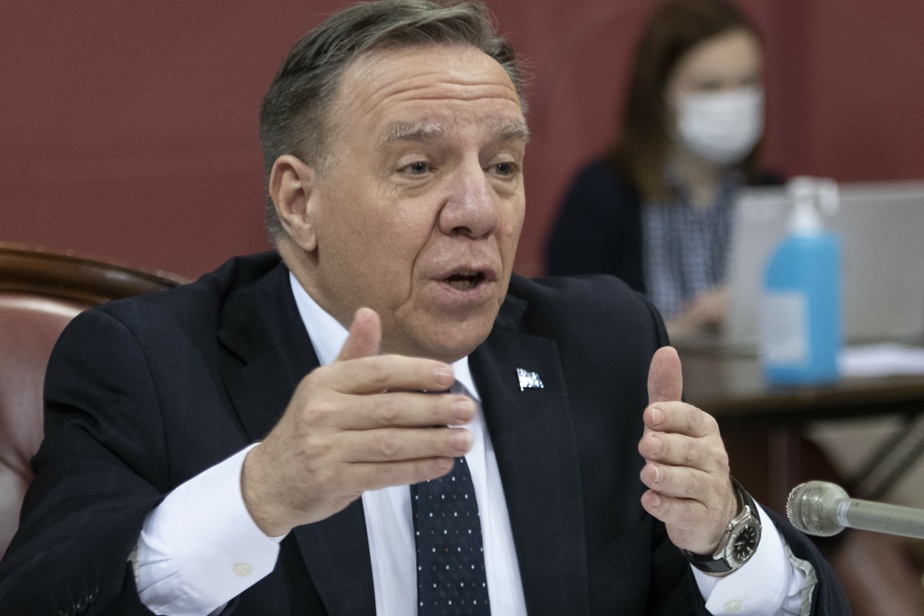 However, the Prime Minister said during Question Hour on Tuesday that “I am sorry for what I said.”

Opposition groups called for a halt to the protests, saying “every time I come to the house of an immigrant earning less than $ 56,000, I’ll get my problem worse.”

The sentence was spoken at a 45-minute virtual meeting with business people last Friday. Radio-Canada unveiled the content of the conversation on Monday.

Ruba Ghazal, an MP from Quebec Solidair (QS), got up in the House on Tuesday and asked Mr Legalt if it made sense that there were “good” and “bad” immigrants.

She addressed her question to the Prime Minister as an “immigrant”.

“I am deeply saddened by the remarks made by the Quebec Premier on immigrants,” she began.

“I worked in factories for a long time, and the things I heard from him reminded me of the way people talk about products in assembly ways.

“Immigrants are not objects, they are very small numbers. They are human beings,” he added.

Member for Mercier testified that her parents came to Quebec “without good jobs, 000 56,000”, but today, their daughter is proud to be a member of the National Assembly.

Apparently, at that time, the Ghazal family had become a “problem” for the Prime Minister and started electing.