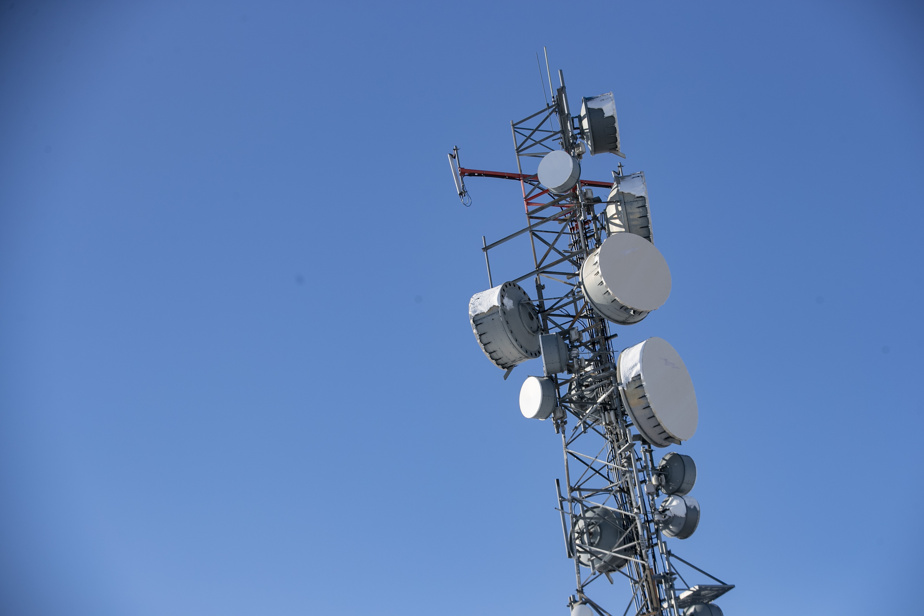 (Montreal) Bell Mobilite has filed a motion in Superior Court to compel Videotron to restrict the use of its cellular telephone network.

Through the damages for what it described as behavior aimed at hurting its competitor, Bell is claiming a sum of $ 50 million to compensate for the loss of its profit and the additional costs caused by the situation.

Allegedly in the emerging demand, Bell alleges that when this access is “occasional” and “non-permanent” it gives its customers unlimited access to its mobile telephone network.

According to the motion filed in court, the subscriber of his competitor must have access to the wholesale roaming service “when he or she is outside the geographical area within the videotron network”.

In a press release issued in conjunction with the filing of the court application, Bell alleges that VideoTron took advantage of its equipment rather than investing in its own network.

We read in a quote attributed to Bell’s Quebec CEO Karen Moses that “VideoTron refuses to make the necessary investments to develop a quality network for all of its subscribers.

Bell said it would be based on the rules of the Canadian Radio-Television and Telecommunications Commission (CRTC), as well as the previous CRTC’s earlier decision against videotron on the issue.

“In many cases, VideoTron attracts customers who are unfamiliar with Beltra’s service, due to VideoTron’s limited network”, we read in a press release from Bell that VideoTron ignores the CRTC decision by allowing this access “.

The Canadian telecommunications giant is asking the court to “enforce surveillance and protection measures to notify subscribers who exceed the limits on their use of roaming services and to suspend their services.”

These allegations have not yet been presented in court.