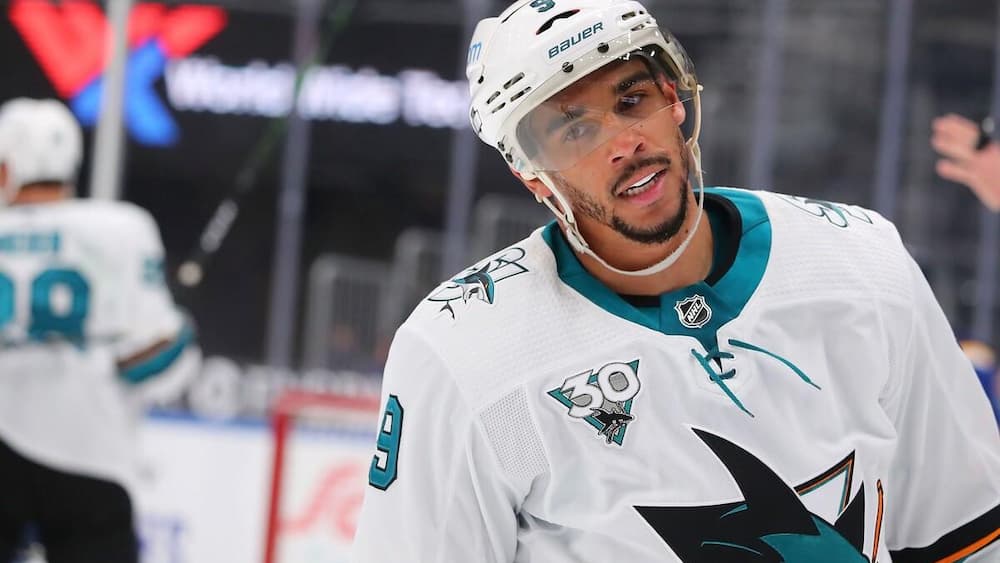 After declaring bankruptcy in January, San Jose Sharks forward Evander Kane opened up about his financial situation for the first time and the fact that his financial defeat was exposed was a real relief to him.

The process is not over for Kane, who is still facing litigation from his creditors. However, the 29-year-old is enjoying one of the best seasons of his career, scoring 22 goals and 49 points in 55 games.

Freed from the enormous weight, Kane can now live on his own without hiding his problems from friends and colleagues with shame.

“I’m been very relieved and have not had this good feeling in a long time,” Kane said in an exclusive interview with The Athletic on Monday morning about his decision to file for bankruptcy.

“Yes, bankruptcy is stressful. It was really stressful. It was a relief so I didn’t have to try to hide it. I don’t need to act. It was a big weight on my shoulders in a way. I have experienced all of these things over the years. It is a constant stress. With this decision, people feel that this is the beginning of something. Instead, it was the end of this chapter in my life. ”

Kane, who claims to have been away from his troubles for a long time, believes it was his role as a father, in which he was thrown out full time due to the COVID-19 pandemic, which really made a difference. Now he wants to do things the right way and make the right decisions for the good of his family.

“Having my daughter was a life-changing moment,” he explained. It keeps you wondering what to do. Not just as a man, but as a father who can make the best decisions for your family in the future. ”

“For me, I had to take a blow. Knowing that the best decision for my family was the one I had to make and I was not even publicly praising it. It took me a while to deal with my situation.”

And about the reaction of the people, Kane does not worry.

“It’s so funny to me to see how people make quick conclusions about everything they hear. I am very irresponsible. Without knowing the details, except a few. “