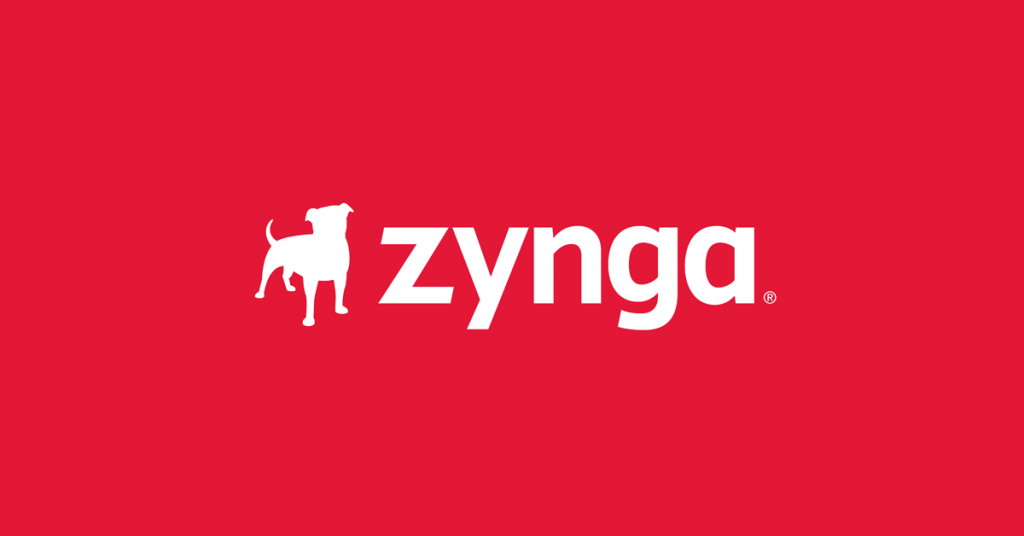 The first quarter of 2021 has been highly profitable for Zynga. The company has recorded a sharp increase in revenue, and from the looks, they are not planning on slowing down. The gaming industry has had a massive surge in popularity in the last year and a half, and Zynga managed to take full advantage of that trend.

We will take a look at their sharp increase and break down all the details concerning that achievement, but first, let’s take a quick look at the company and what they have to offer.

A Short Overview of Zynga

Zynga Inc. was founded in 2007 and is now known as one of the biggest American social video game developers. They are best known for creating games that are connected with Facebook. In 2009, they launched their most popular video game – FarmVille. The game reached around 10 million daily gamers within the first week of its existence.

Zynga Poker and Words with Friends are also included in its plethora of games. Although Zynga is best known for games like Farmville, they also made many slot games, similar to those you can find in online slots real money Canada casinos. In June 2020, Zynga announced that they would purchase Peak, a Turkish developer, for $1.8 billion.

Not only that, but they also managed to land a massive project in February 2021 and are currently working on a free game for smartphones and Nintendo Switch. The game is titled Star Wars Hunters, which aims for a release by the end of 2021.

As you can see, the company is a serious player in the gaming industry and is constantly making innovative moves, and has a revolutionizing approach towards the games.

The Increase in Gaming Revenue

These numbers were quite surprising as they beat the original expectations by a considerable milestone. The massive success was primarily due to the strong performance by most of its games in the recent period, especially Harry Potter: Puzzles and Spells.

Additionally, Zynga benefited from the acquisition of other companies such as Gram Games, Echtra Games, Peak Games, Small Giant Games, and Rollic. The CEO of Zynga, Frank Gibeau, stated in an interview with GamesBeat that the audience increased by 139% in the last period and reached around 164 million active monthly users.

Not only that, but Frank was also optimistic about the rest of 2021 and shared his opinion on how he thinks that the company will navigate through the revenue waters. He stated that he expects the annual bookings of Zynga to hit $2.9 million, which is more than the original expectation of $2.8 billion.