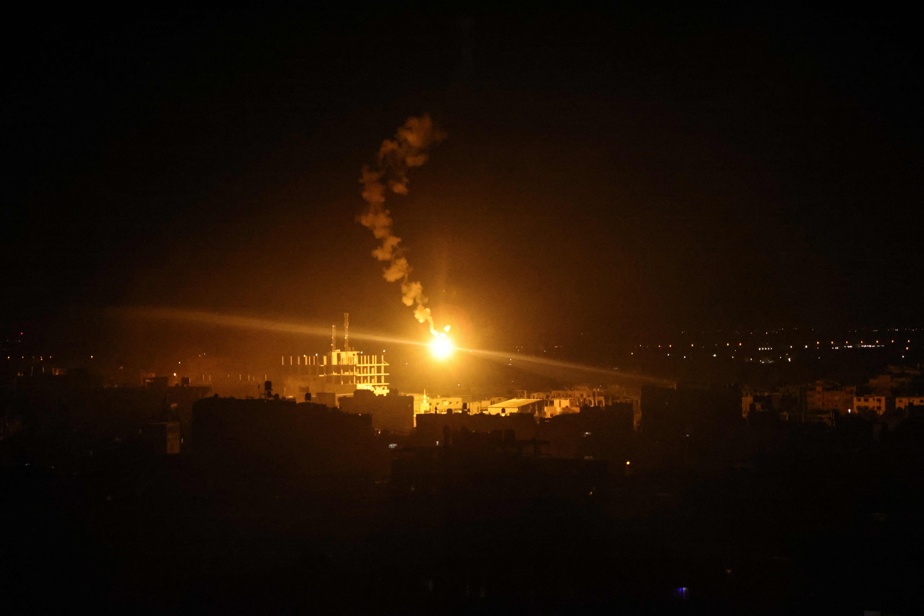 According to photos released by locals and journalists, the airstrikes created a crater that blocked one of the main roads leading to al-Shifa Hospital, the largest hospital in the Gaza Strip.

The latest airstrikes have killed at least two people, including women and children, and injured 25, the health ministry said. He said rescuers were still digging in the wreckage and had so far removed five wounded.

Two hours after the bombing, the IDF made no comment.

Earlier on Saturday, Israeli airstrikes warned that the tallest building would be targeted by the Associated Press, Al Jazeera and other media.

Antonio Guterres also highlighted the deaths of 10 family members, including children, following an Israeli airstrike on Friday at the al-Shati refugee camp in Gaza.

READ  The resigned prosecutor said Trump was guilty of fraud